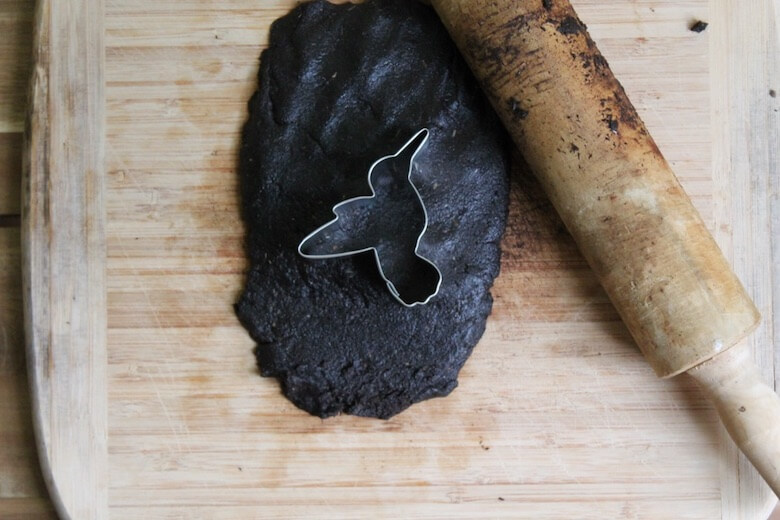 If you’ve been meaning to learn how to cook with spent grain—aka the leftovers from the beer brewing process—now is the time. Food tech startup RISE is transforming this waste from New York State breweries into flour and you can buy it to bake with it at home.

Beginning Saturday, July 8, RISE will sell their flour at the Union Square Greenmarket Grains Stand Booth and depending on demand the flour will be there all summer. The RISE team will also demo how to cook and bake with the flour on Saturday, July 8 at 10 a.m. 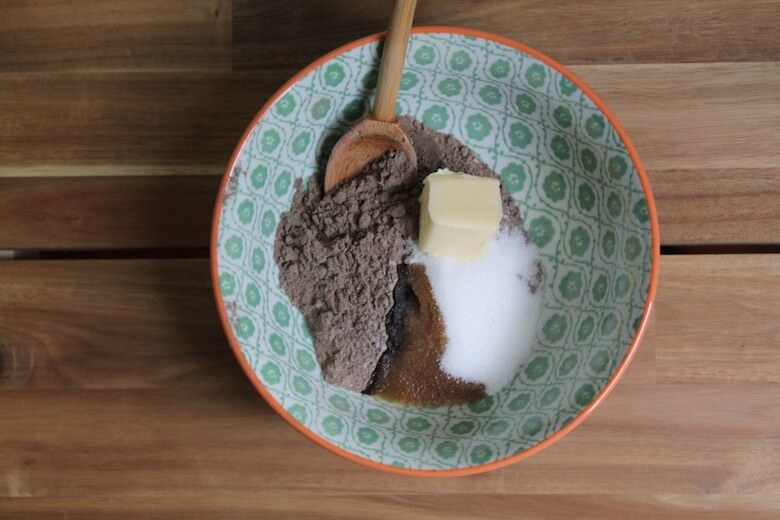 “The flour has a richer flavor, that tastes a bit fruity or a bit nutty depending on what kind of beer the spent grain comes from,” Allison Stewart of RISE said. “The RISE team really enjoys making chocolate brownies and cakes as well as pizza dough, but you can substitute a portion of a flour in any baked good with our RISE flour.”

RISE is currently partnering with Strong Rope Brewery in Gowanus, which sources all of its grains from New York, to create the spent grain, but is in the process of raising capital to open a dedicated production facility that would allow them to partner with five additional Brooklyn breweries in an effort to reduce their waste. 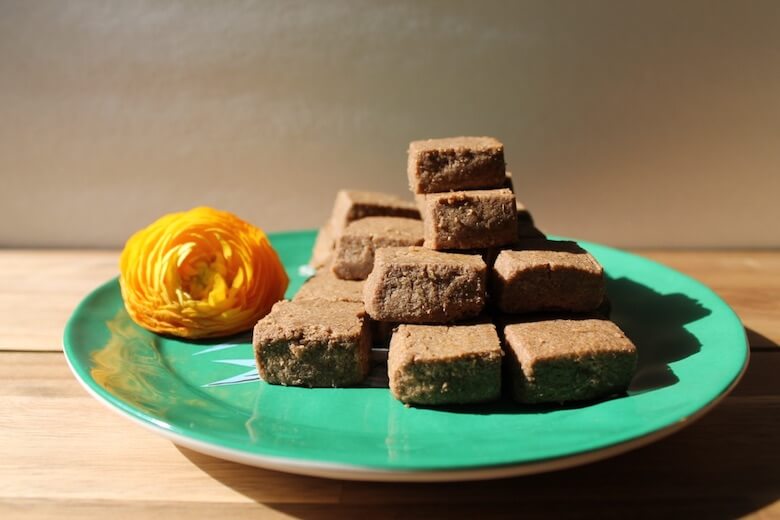 Spent grains are the malt and adjuncts leftover in the brewing process after the flavors and sugars are extracted. It’s estimated that 85 percent of a brewery’s byproducts is spent grains.

Right now RISE’s spent grain flour, which costs $10 per pound, is only available through the Greenmarket.