Where (and Why) to Drink Sherry Cocktails Right Now 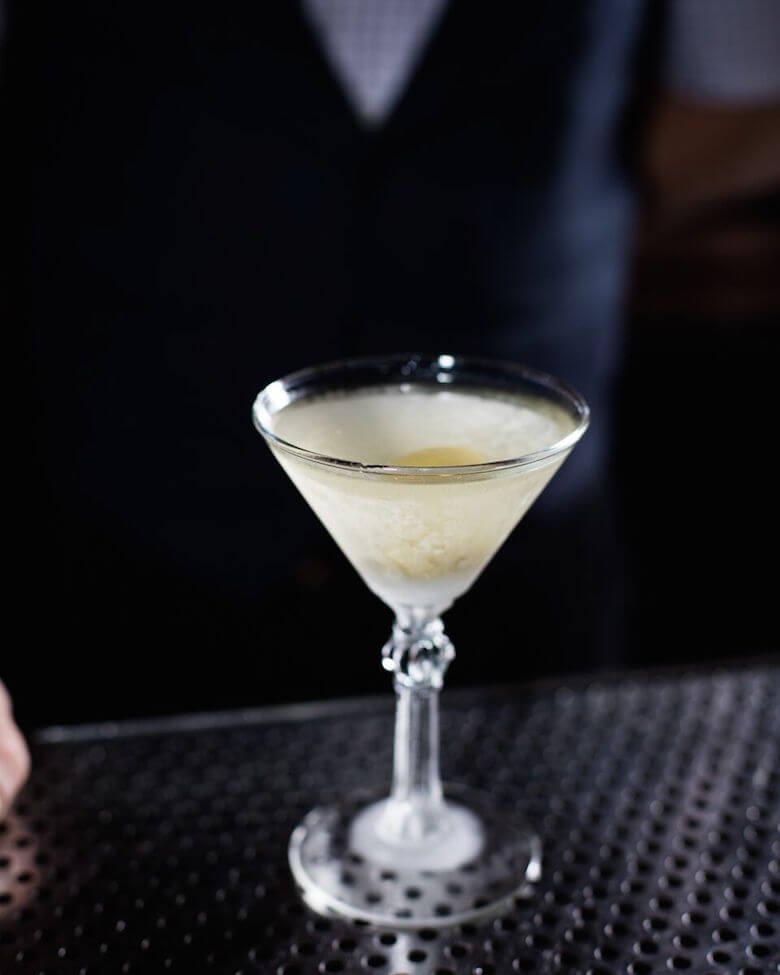 The sherry trend has been years in the making, and it’s now found a home in New York cocktail bars. Why is sherry so successful as an ingredient? Tyson Buhler from Death & Co. perfectly sums it up: “The versatility of sherry lies is the broadness of the category. Quite literally ranging from the driest wines in the world to the sweetest, sherry encompasses a vast spectrum of flavors. The bone dry salinity of a Manzanilla works well in martini variations and refreshing citrus-driven cocktails, while something as densely rich and sweet as a Pedro Ximenez can pair with the most aggressive whiskeys and rums around.” While imbibers have come to accept and appreciate this Spanish wine in cocktails, it may be a few more years until the majority sip it alongside their dinners.

In the meantime, when it comes to sherry cocktails, how do we separate the good from the bad? Here are some of the New York bars most devoted to sherry.

The NoMad Bar
Pietro Collina, bar manager of The NoMad Bar, sees sherry as an important tool in any barkeeper’s arsenal. In fact, he shares that almost 50 to 60 percent of their cocktails use sherry. One of Collina’s famous cocktails is the “Broken Spanish”; it won the U.S. Sherry Cocktail Competition in 2015. Featuring Fino sherry, Cocchi Americano and Verjus, it makes for a fantastic aperitif.

Collina suggests adding Fino sherry to a cocktail “to add brininess, to lighten the cocktail and make it a little more approachable.” If you’ve ever enjoyed a cocktail at the NoMad bar, you might have unknowingly enjoyed a bit of this secret ingredient.

Death & Co.
“We have yet to find a spirit that can’t be matched with a sherry,” says Tyson Buhler, head bartender at Death & Co. And for him, the marrying of dry Vermouth and Fino sherry has served as a base for his favorite summer sipper, the “Poniente,” named after the western wind that blows into the Jerez region of Spain (sherry’s homeland). Much like the wind, this cocktail is sure to cool you down on a hot day.

For the curious drinker, Death & Co is your Elysium. With a wide range of sherry available, as well as knowledgeable staff, here is where you go digging.

Seamstress
Pamela Wiznitzer, the creative director of this lovely hideaway bar, believes that every sherry deserves its time in the sun. The bar team at Seamstress makes sure to give attention to the whole range.

Wiznitzer suggests the “Venezuelan Revolution,” the work of head bartender Luis Hernandez. The drink is a mix of Scotch, Fino sherry, guava, spiced Papelón, Angostura bitters, lemon oil and nutmeg: the perfect throwback to summer with a touch of the upcoming holiday spirit.

Attaboy
At Attaboy, there is no set menu. The bartenders happily create drinks based on customers’ preferences and moods. With Dan Greenbaum behind the bar, they are well-equipped to meet all your sherry cocktail needs. Greenbaum, a former owner of The Beagle, has been credited with pioneering the sherry trend and is widely acknowledged as an aficionado—but any of the bartenders here will be happy to make your night a very sherry experience.