The annual event aims to help all New Yorkers, not just cider fans, appreciate the variety of apples, and therefore variety of ciders, grown throughout the state. 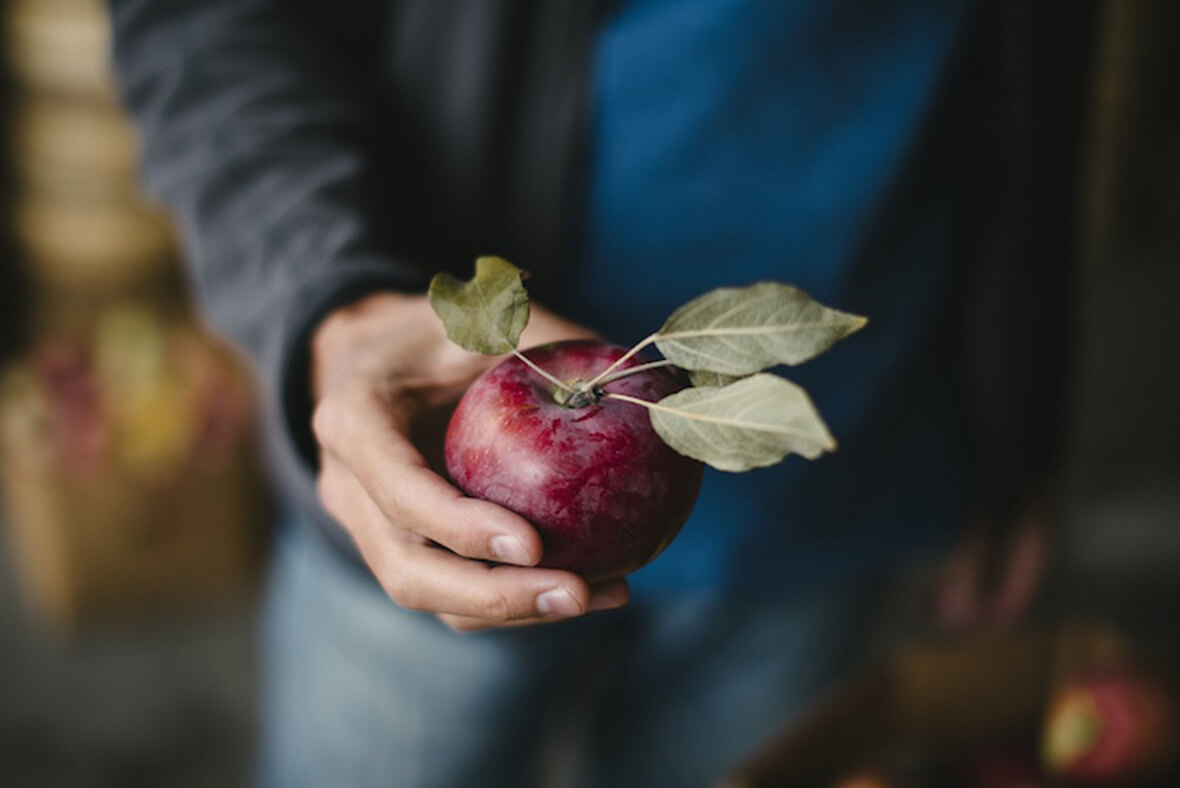 We live in the state that produces the second most apples in the country, trailing only Washington State, which still holds the crown for pounds of apples produced.

“But when it comes to diversity, New York blows everywhere else out of the water,” says Jenn Smith, executive director of the New York Cider Association (NYCA).

November 2 through 11 New York City Cider Week, held by the NYCA, aims to help all New Yorkers, not just cider fans, appreciate the variety of apples, and therefore variety of ciders, available in the state.

“There is a growing understanding that cider is not just one thing, in the same way wine is not one thing” says Smith. “There is a huge range in texture, color and flavor.”

Read more: You Can Now Have Small-Batch Cider Shipped to Your Door

This year’s celebration includes a new crossover event that will explore the intersection of beer, raw wine and craft cider. On Monday, November 5, a collaboration between Cider Week, Heritage Radio and Raw Wine Fest will bring together Lauren Grimm of Grimm Artisanal Ales, John Reynolds of Black Duck Cidery and Derek Trowbridge of Old World Winery to discuss the intricacies of specialized fermentation.

“The idea is to talk about the intersection between these three mediums,” says Dan Pucci, a cider expert, industry consultant and the panel moderator. The conversation gives wine and craft beer enthusiasts a chance to, literally, get a taste of the cider world and understand how it compares to the artisanal beverages they are already passionate about.

On Thursday, November 8, more than 30 New York cider producers will converge at Essex Street Market. “It’s the first time certain producers from western New York will be in New York City,” says Pucci. “People are coming from small family farms, and there is no other way to taste this cider [in the city].”

As with past years of New York Cider Week, “Ciderfeast NYC” a grand tasting on Saturday, November 10, will be a highlight. Held in partnership with Jimmy’s No. 43, the event will bring together cider producers, chefs, cheesemakers and live music for an all-inclusive introduction to the world of cider.

Smith notes that this, the eighth year of the fest, has been the fastest-selling year for tickets to New York Cider Week events. But those who can’t get tickets to the headliners shouldn’t be concerned. There are dozens of events happening all over the city from free events like daily tastings at City Swiggers to highly curated pairing dinners and even a whole hog and cider dinner at the Breslin.

Smith hopes for one thing at the week’s end, “I want people to see that cider is many things, and most of those things are happening here in New York State.”

For a full list of events visit NYC Cider Week.