We Poured Some of the Best Local Brews at Good Beer

Last month, we welcomed over 50 breweries, wineries, distilleries, coffee roasters and food vendors to serve up some of their most exciting creations. 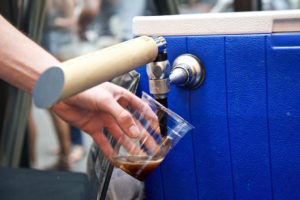 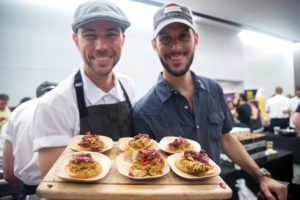 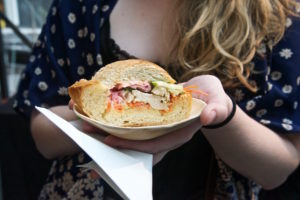 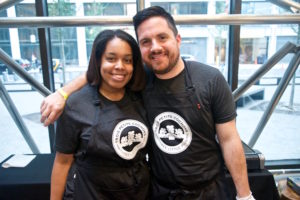 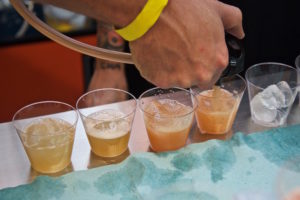 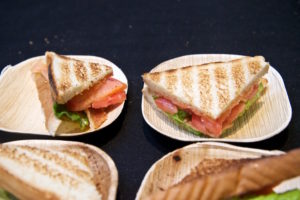 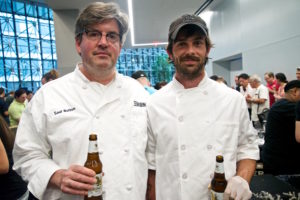 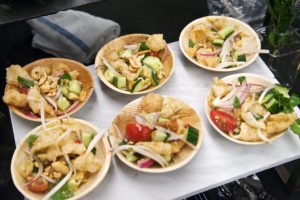 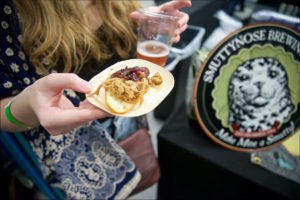 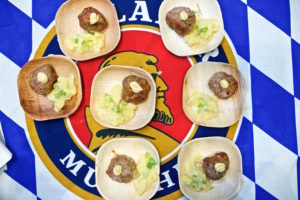 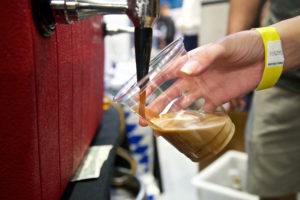 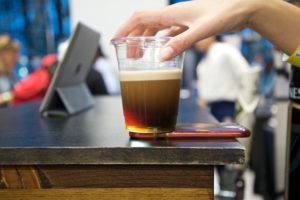 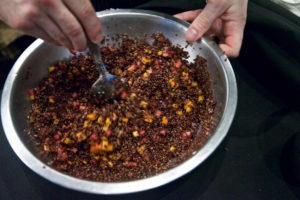 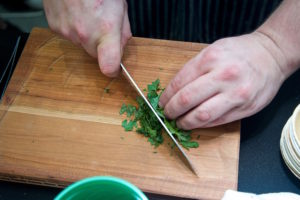 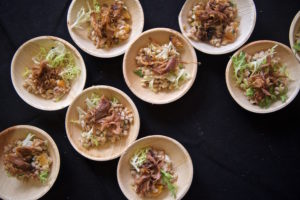 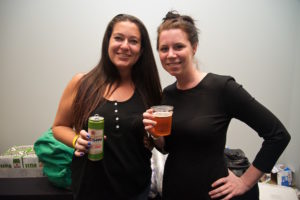 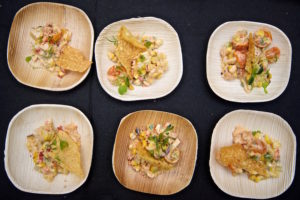 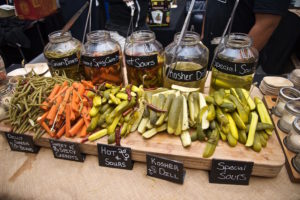 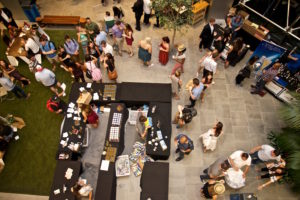 Our eighth annual Good Beer event returned last month and did so with a vengeance. We welcomed over 50 breweries, wineries, distilleries, coffee roasters and food vendors to serve up some of their most exciting creations under a glass roof at 180 Maiden Lane. The lineup included numerous local producers from the city, Long Island and the Hudson Valley, as well as a few standouts from the metro region.

Paulaner NYC, the local arm of the Munich-based brewery, brought their hefeweizen, brewed onsite at their Bowery brewpub, which they paired with some German meatballs.

Other local breweries used the opportunity to show off some of their rarer and more unusual beers. Kelso brought a Concord grape lambic, Blue Point Brewing Company came with their seaweed IPA and Brooklyn Brewery poured their limited-seasonal “The Discreet Charm of the Framboise.”

Some of the not-so-local highlights included Auchentoshan distillery, an event co-sponsor, who brought beer/scotch cocktails, and Porterhouse Brewing Company, Ireland’s largest independent brewery, who brought their Red Ale and Oyster Stout (which can be found at Fraunces Tavern on Pearl Street.)

For the beer-averse, several other drink options were available. Original Sin served up a full selection of cider, while Long Island winery Wölffer Estate brought their No. 139 dry rosé cider. And to clean palates between drinks, cans of Sap, a maple soda/seltzer from Vermont, were readily available.

To soak up all the booze, over 20 food vendors joined, including our event mainstays Orwashers Bakery and Beecher’s Handmade Cheese. Local luminaries like Saul Bolton of The Norm at the Brooklyn Museum came with fried pork skin salad, while the Nashville fried chicken from newcomers Delivery Only was arguably the hottest attraction of the evening (in more ways than one).

See a full list of vendors on our event page.