Where to Drink Sake in Manhattan and Brooklyn

New Yorkers now have access to “extreme small-batch varieties” of sake at venues across the city. 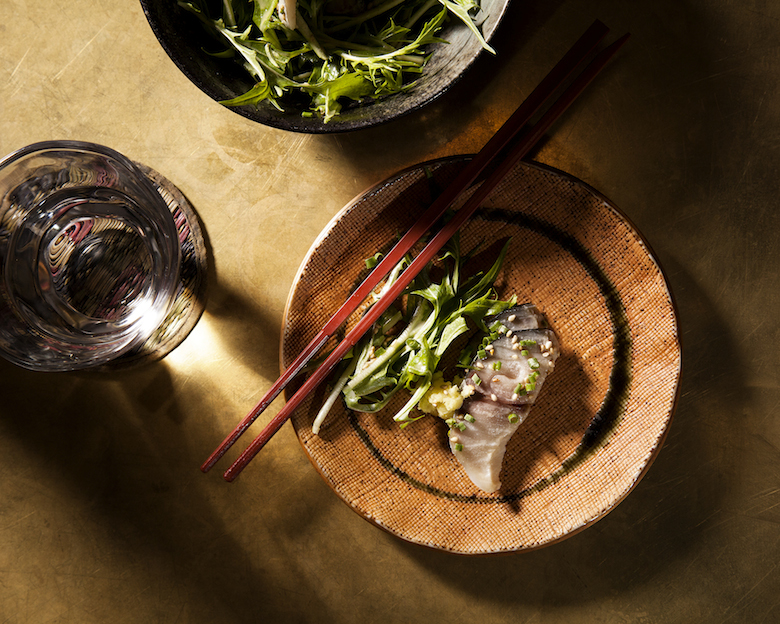 In our current drinks issue, Nancy Matsumoto chronicles the rise of rice in bars, restaurants and shops across the city. Yes, there was once a time when one could only find mass-produced and mediocre labels in sushi joints, but since the beverage took hold on a few city drink menus and garnered a following over the years, New Yorkers now have access to “extreme small-batch varieties.” We’re talking bottles from sake brewers who only make about 850 cases per year, or “a tiny drop in the bucket by winery standards” according to Matsumoto.

But where to go to taste for yourself? The East Village and Midtown, for starters. These two neighborhoods are home to some of the city’s first serious sake joints including Decibel, Sushi Tsushima and Hasaki. From there, venture towards to Union Square, Tribeca and even Brooklyn — Williamsburg has at least a couple of the city’s best sake-centric menus.

See below for a complete roundup of our listings. Curious about sake, but still feeling intimidated by this rice brew? Consult our sake guide, where you’ll learn the basics including different styles, how to best serve them and recommended food pairings. Don’t fret—there’s no need to run out and buy an (undeniably cute) sake set.