When you talk to coffee nerds about making a “good” cup of coffee, they make it sound both impossibly complicated and incredibly simple. And on April 7th, Edible Manhattan put on a Coffee Summit to do just that.

When you talk to coffee nerds about making a “good” cup of coffee, they make it sound both impossibly complicated and incredibly simple. And on April 7th, Edible Manhattan put on a Coffee Summit at the International Culinary Center to do just that.

The beans, the roast, the brew, the experience; four steps to both the fundamental and elusive cup of coffee that would please the palates of most (never all). Four components do not seem like a lot, but when you insert the number of variables at each level, it gets complicated.

Although complicated appears to be something we all appreciate: The specialty coffee market has reached 30 percent of the $32 billion coffee industry. Tools formerly only used by boutique baristas are now stocking homes, and simple but craft-focused brewing methods are growing in favor at some of the most quality-obsessed cafés.

Though coffee appears more artisanal and customized than ever, the topic of automation was one broached during the first panel of the day on coffee technology. As pop-up bars on shiny, whirring Oracle machines donated by the event’s sponsor, Breville, using beans and barista power from roasters like Toby’s Estate, Irving Farm, MadCap, and Joe to fuel the rapid-fire, industry-centric conversations, the consensus (a word to be used loosely in this brainy crowd) is that, under the right circumstances, high-quality, precisely controlled, pre-programmed streamlining of particular parts of the process can aid in attaining the brass-ring: Consistency. Not to mention the bonus of affording more one-to-one time between craft coffee’s makers and sippers.

The crisscross between technology and Jedi instinct came up often. A data-driven presentation on the science of espresso by master barista Ben Kaminsky made it abundantly and obsessively clear that near-perfection is attainable. But Cora Lambert, owner of Box Kite NYC on the Lower East Side, emphasized that customer service should be as important as perfection in the cup.

“I’d rather hire the right personality than a champion barista. Anyone with palate training can learn to make great coffee,” she said.

The roasters as well are coming around to the idea that consistency is king. Trish Rothgeb, owner, green buyer and roastmaster of Wrecking Ball Coffee Roasters emphasized how the roasters today are taking more responsibility for the end result than they did twenty years ago when she started in the industry. Back then, she said, buying trips were more about men running amuck in foreign lands and roasts were not always tasted by roasters before bagged and shipped.

“Every time a chef makes a sauce they taste it right?” said Rothgeb.

She also emphasized that no matter how many single origin darlings a roastery offers, making a good blend for consumers will always be the bread and butter of the field.

“The idea that regular coffee could get better motivates me,” she said.

Taking tasting to another level are the baristas and bartenders alike who are crafting both coffee drinks and cocktails that celebrate coffee as an ingredient with its own unique aromas, flavors, and texture profiles teased out by myriad brew methods. It’s an exciting trend in the coffee world that reclaims the idea of the “coffee drink,” turning on its head the mass-market, big-box coffee chain concept that comes out of a plastic bottle with a pump on top.

Sother Teague, the force behind the cocktail menu at Amor y Amargo, who sat on the final panel of the day, “A New Wave of Building Drinks,” devotes weekends to what he’s dubbed “Double Buzz,” where he and coffee pro Natalie Czech craft coffee cocktails and pairings that will make you forget Irish Coffee was ever the gold standard in caffeinated cocktail treatdom.

Teague, along with other innovative counterparts in the world of specialty coffee drinks and cocktails, like Sam Lewontin of Everyman Espresso and Erik Lombardo of Maialino, takes the tasting notes in individual roasts and heightens them with the addition of spirits, bitters and other artisanal ingredients (and did so to great effect at a little coffee-cocktail shindig held at Counter Culture’s nearby lab after the Summit ended).

Lewontin, an award-winning barista in his own right, put it this way: “In the end it comes down to intention. There’s no real difference between working with spirits or working with coffee.”

Like brewers, distillers or vintners, coffee folks believe in the crazy-making concept of perfection. It’s an idea that they strive for in their homes, in competitions, in their roasteries and in their cafés. It doesn’t make them the easiest group to have a coffee with, perhaps, but it does demand the respect of those who view food and drink as experience first, fuel second. 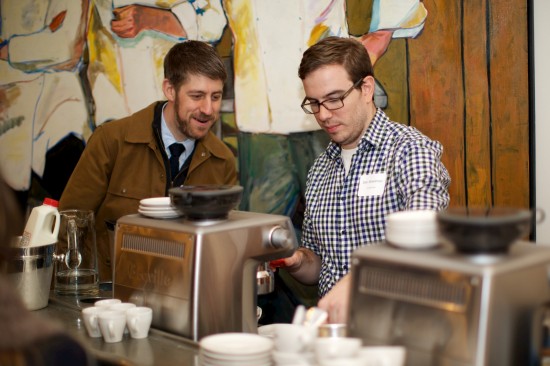 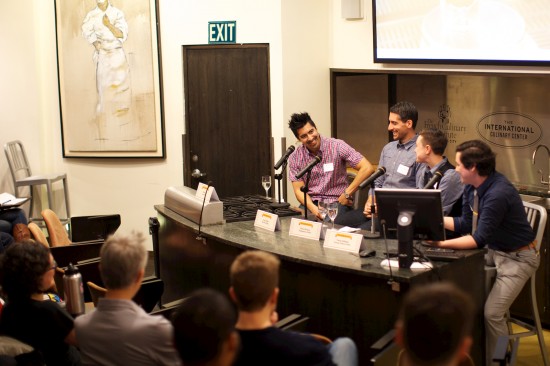 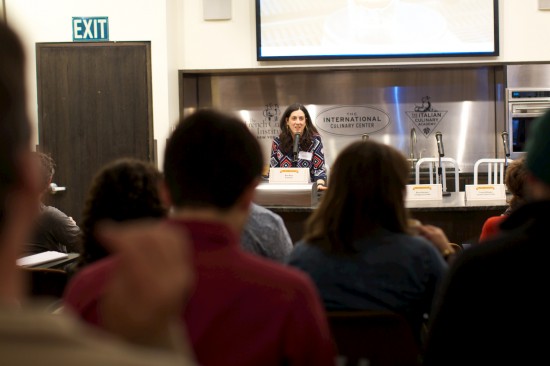 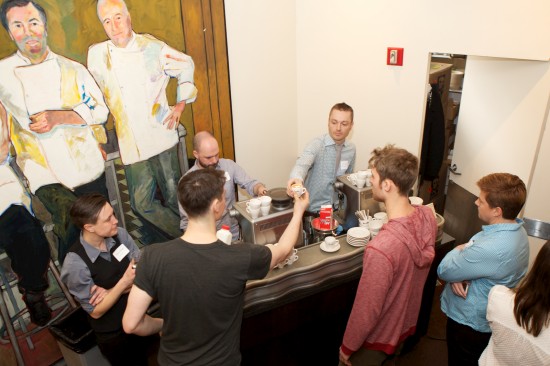 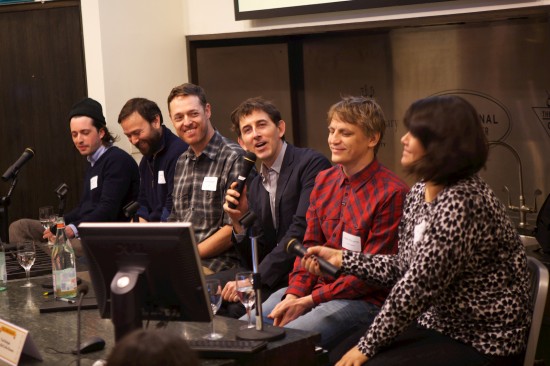 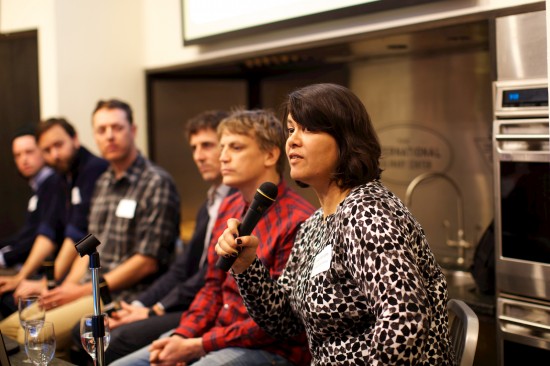 Trish Rothgeb speaks from many years of experience in the coffee roasting world. 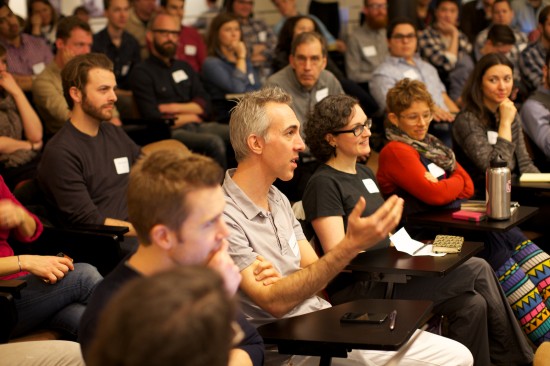 Jonathon Rubinstein, owner of Joe, talks about moving from café model to café that roasts its own. 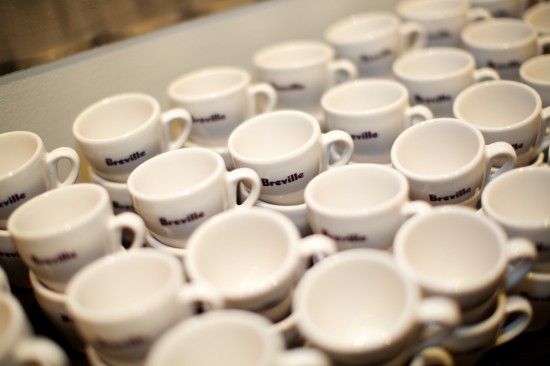 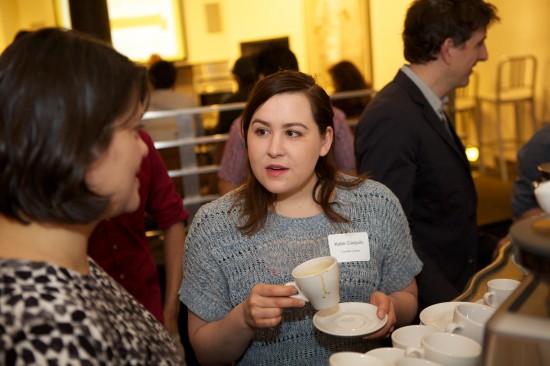 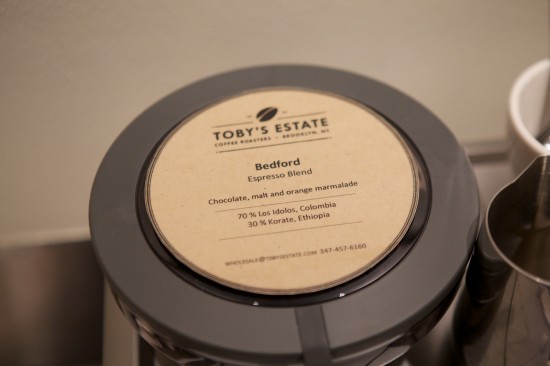 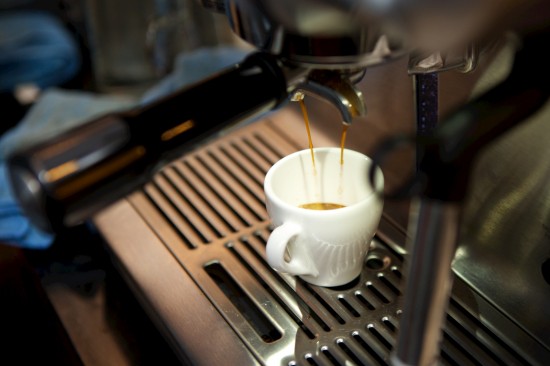