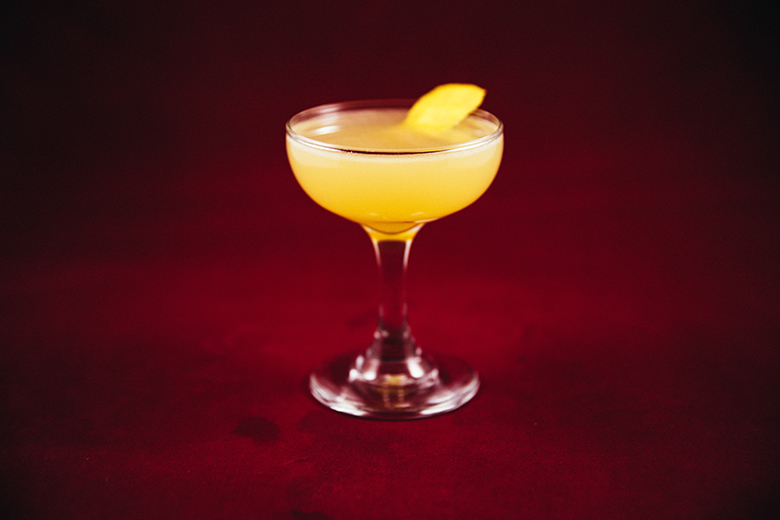 A classic Subway Car using Applejack in place of whiskey or brandy. Recipe below.

Harder than cider and sweeter than Calvados, Applejack is a hard liquor made entirely of apples. It originated in the colonial era and was one of the most popular forms of alcohol among the pilgrims. Colonists discovered a process that would come to be known as “jacking”—freezing fermented apple cider, then siphoning the liquid that remained (as water freezes before alcohol). The rest was history.

The drink was a hit among plebeians and prestigious politicians alike: In the mid-1700s George Washington made the Northeastern spirit himself, and in the 1830s, Abraham Lincoln served it during his brief stint as a tavern owner. 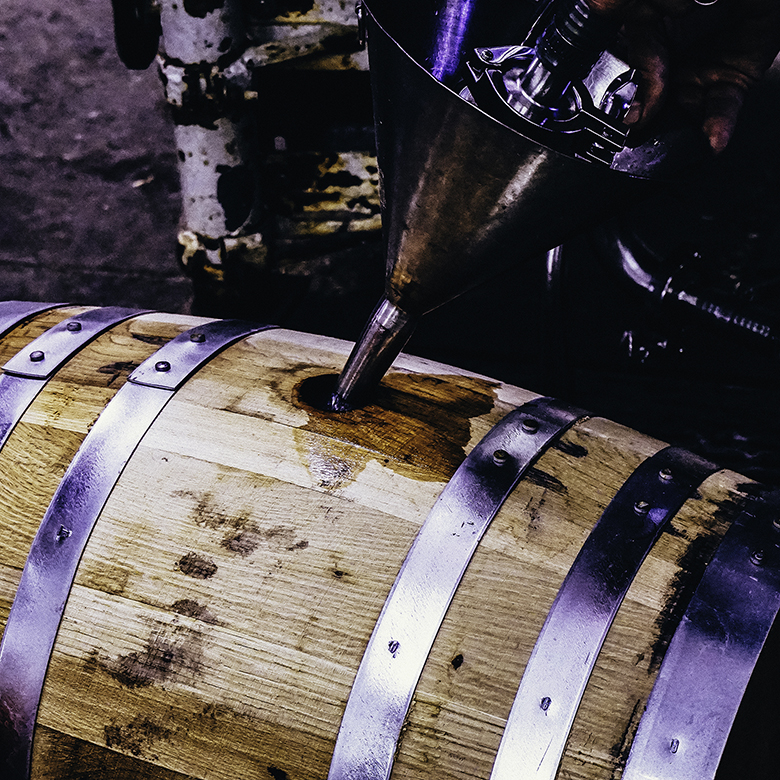 100 proof and made entirely of apples, this historic hard liquor is harder than cider and sweeter than Calvados.

Alas, the force that was Prohibition coupled with the rising popularity of other large-scale-produced American liquors like whiskey practically wiped out the once-beloved all-American spirit.

Fast-forward a century and you’ll find a number of Applejack distilleries budding up around the country, one of which is based in New York and uses 100 percent local apples.

Meet Barking Irons Spirits, an Applejack producer that sources apples from upstate and distills them in Brooklyn. Elliott Phear co-founded this company after taking an interest in the history of spirits. After uncovering the story of Applejack in his readings, he knew what he had to do next. 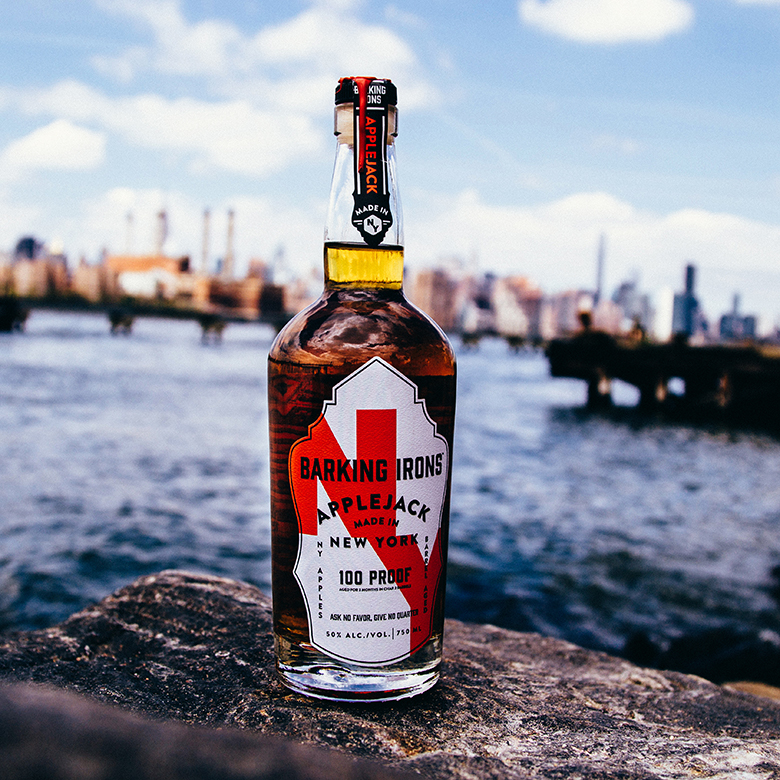 Meet Barking Irons Spirits, an Applejack producer that sources apples from upstate and distills them in Brooklyn.

“(I felt a) desire to create something authentically New York because I am a New Yorker.”

Together with his co-founder, Casey McGrath, the duo built Barking Irons Spirits. They found partners in a number of apple farms upstate, like Red Jacket Farm. As for the distillery, they work with nearby Van Brunt Distillery, located in Brooklyn. Here, the distilled cider is aged in charred oak barrels, which impart toasted, vanilla, and spiced notes to the final product.

“I go there regularly,” Phear says of Van Brunt, which is located a few blocks from his home in Caroll Gardens. “I actually went there yesterday to taste the next batch of Applejack.”

Once fully aged, Barking Irons hand-labels their bottles of 100-proof Applejack and ships them to various shops, bars, and restaurants around the city and upstate. 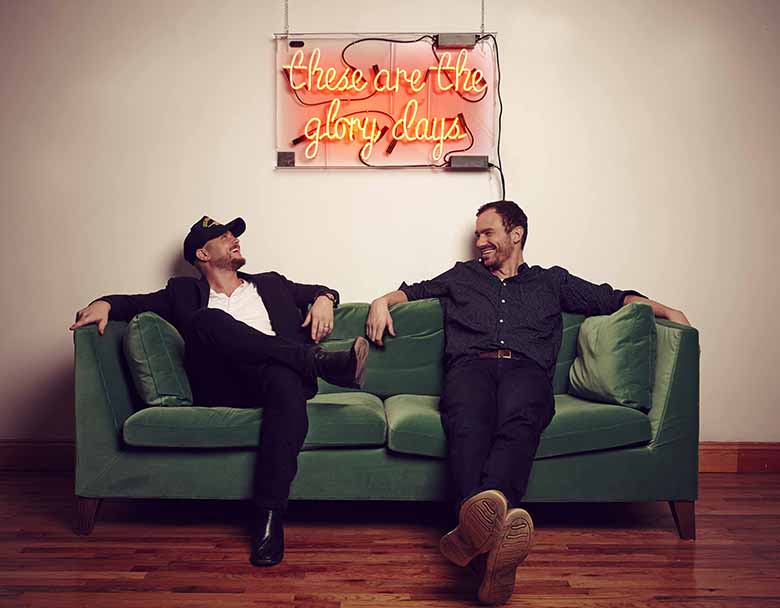 When enjoying this historic liquor, Phear recommends adding an ice cube to the glass if you’re sipping it straight—“it opens the spirit up”—or trying it as an alternative to whiskey and brandy in classic cocktails like a Manhattan or a Sidecar.

As for the future, Phear says he’s excited about what’s to come for Applejack: “Because there hasn’t been a lot of innovation in the space for the past 100 years, there’s a lot of room for exploration.” He and his team, for example, have just finished production of an experimental un-aged, 110-proof spirit to be released this fall.

While you’re waiting to get your hands on this limited-release batch, get acquainted with this local liquor if you haven’t already by trying it in one of Phear’s favorite Applejack cocktails: The Subway Car: 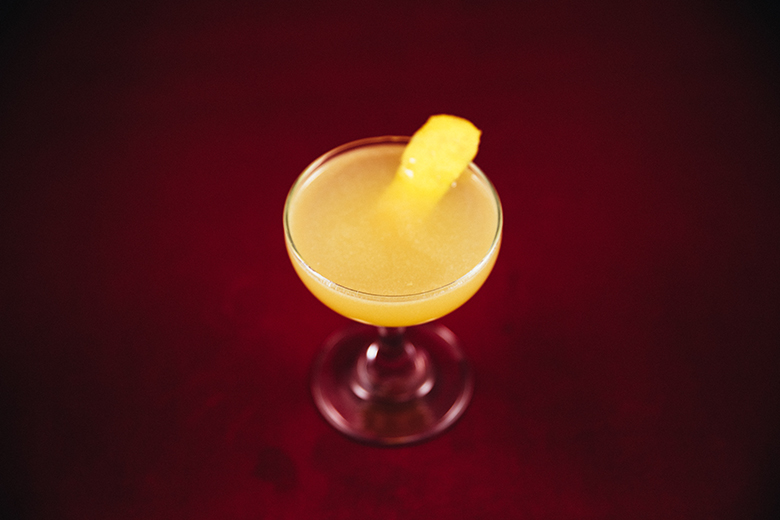 The Subway Car
A New York take on a sidecar, with no train delays.

DIRECTIONS
Shake all ingredients in a shaker with ice to chill. Pour into a coupe glass or whatever you have available.

Photos by Night After Night for Barking Irons Spirits.