7 New York Wines You Should Be Drinking

Of all the reasons you can think of to eat local, the same applies to drinking local. Including that it’s affordable. 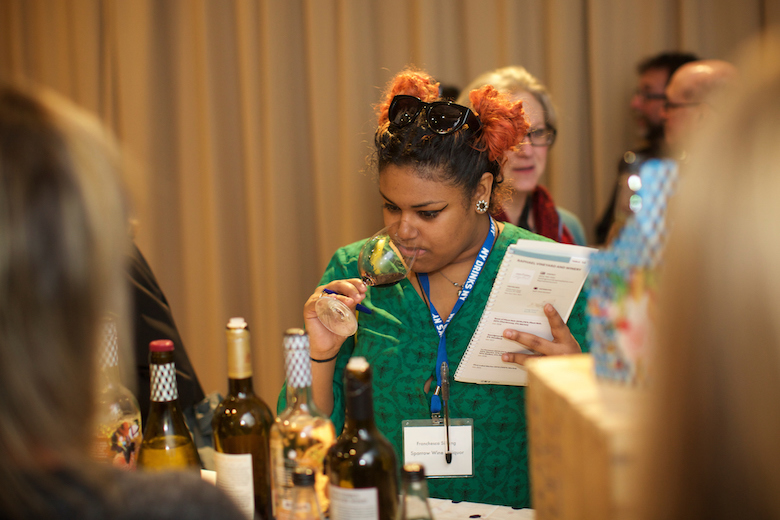 Long Island is on a streak of good vintages starting with the 2013, whose reds are beginning to mature.

For the sixth year, March has been NY Drinks NY month, a promotion to get New York City, one of the world’s biggest wine markets, to drink more of the wine made in New York State. Do you hear me people? Of all the reasons you can think of to eat local, the same applies to drinking local. Including that it’s affordable.

A recent tasting of the current vintages of Long Island wine, at which I tasted 32 wines, seven were $20 and under; 17 were $30 and under, with $23 being the sweet spot. You can spend more on wines that spend time in expensive oak barrels and require tying up equity while they age for three to five years. But if you taste these wines next to wines from other regions where merlot, cab franc and red blends are made to age, you will get a bargain. Long Island is on a streak of good vintages starting with the 2013, whose reds are beginning to mature and meld their flavors for a mouth-filling long finish to go with your dinner. 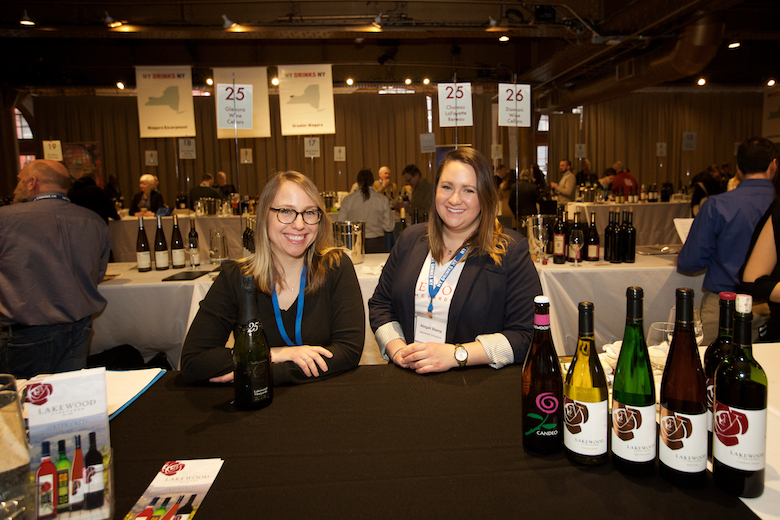 The most recent vintage, 2016, which is being featured now with the release of fresh young rosés, will produce long-aging wine. And the 2015s, which many argue are better than the 2013s, are just starting to settle down in their bottles and will probably be released late this year.

Speaking of rosé, a side-by-side tasting of 2016s shows that Long Island is evolving toward its own style, with the distinctive stamp of each winemaker, of course. Many wineries now grow grapes expressly to make rosé, instead it being afterthought in process of making reds. 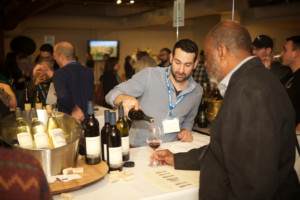 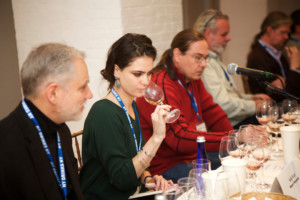 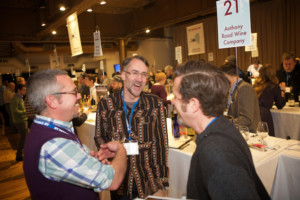 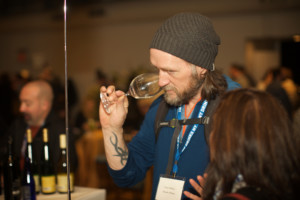 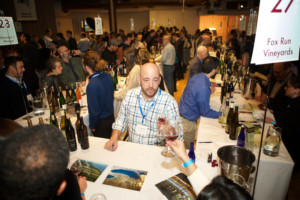 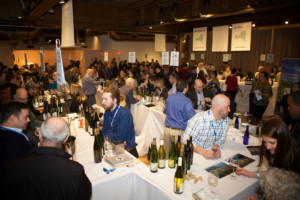 And, I’ve said it before, sparkling wine from Long Island, most of which is made using the time-consuming and thus expensive traditional method, is such a bargain. Sparkling wine needs zippy acid to balance the yeasty flavors caused by the traditional method, and Long Island wine has that in spades with many experienced winemakers who know their vineyards and how to make the most of a vintage.

Here are some standouts in alphabetical order:

Bedell Cellars 2015 Viognier ($40). Only eight producers grow viognier, and Bedell is one of the few that makes a single bottling. Viognier by itself has a big character, but this wine is zippy enough to balance the full body, while being light, floral and spicy.

Channing Daughters 2014 Ramato ($25). Made from 100 percent skin-on fermented pinot grigio, this is one of Channing’s orange wines. Take it out of the fridge and sip slowly; as it warms in the glass, nutty flavors and aromas emerge; light tannins give it texture and acid helps the wine linger on the palate.

The Lenz Winery 2012 Cabernet Sauvignon ($25). Few Long Island wineries make a cab (this one has 7 percent cab franc, 5 percent merlot and 2 percent malbec); it does best in a longer growing season than is typical on Long Island. And 2012 was a challenging vintage. So winemaker Eric Fry decided to go with a lighter style cab that has easy drinking, lip smacking, beautiful red currant fruit with a long cherry Jolly Rancher finish. Great wine for the price.

Bridge Lane 2016 Rosé ($15 for a 750 milliliter bottle; $35 for a three-liter/four-bottle box.) This is such a great deal on some delicious rosé with crisp food-friendly earthy berry fruit. A blend of 49 percent cab franc, 29 percent merlot, 16 percent malbec 4 percent pinot noir and 2 percent petit verdot. I think a little Long Island petit verdot makes everything better.

Paumanok 2016 Semi-Dry Riesling ($20). This low alcohol wine has the right balance of acid and sweetness, which gives it a rich mouthfeel and juicy peachy fruit.

Macari 2013 Estate Chardonnay ($20). Here’s your go-to summer chardonnay with just a hint of butter, a lot of yellow apple and citron and a little heft in the mouth.