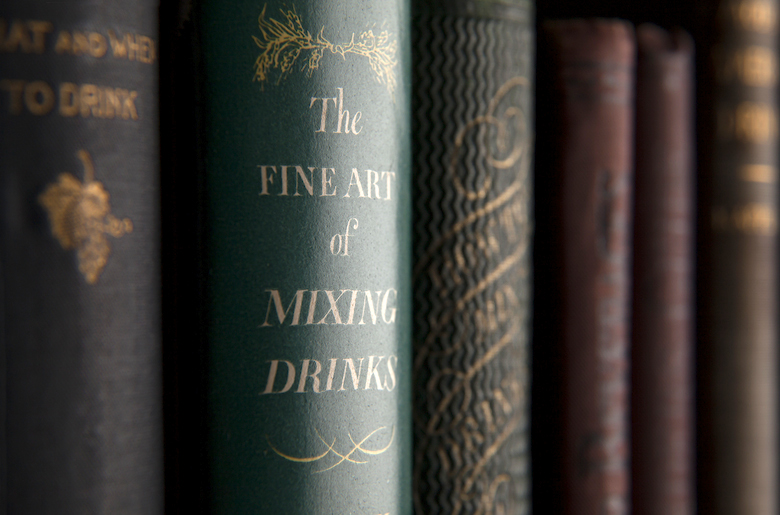 The first book written about cocktail theory, and very likely the best book on the subject, too. Photo credit: Scott Gordon Bleicher

In our latest drinks issue, we took a look inside Greg Boehm’s vast library of cocktail books. He’s responsible for what might be the world’s largest collection of cocktail texts with over 3,000 titles dating all the way back to the 17th century.

His expertise begs the question: What are the essential texts for any cocktail enthusiast? Lucky for us, Boehm gave us his top recommendations for both old and new school texts: