Yes, We Have Bananas

Long before New York was the “Big Apple,” our banana appetite was big business. 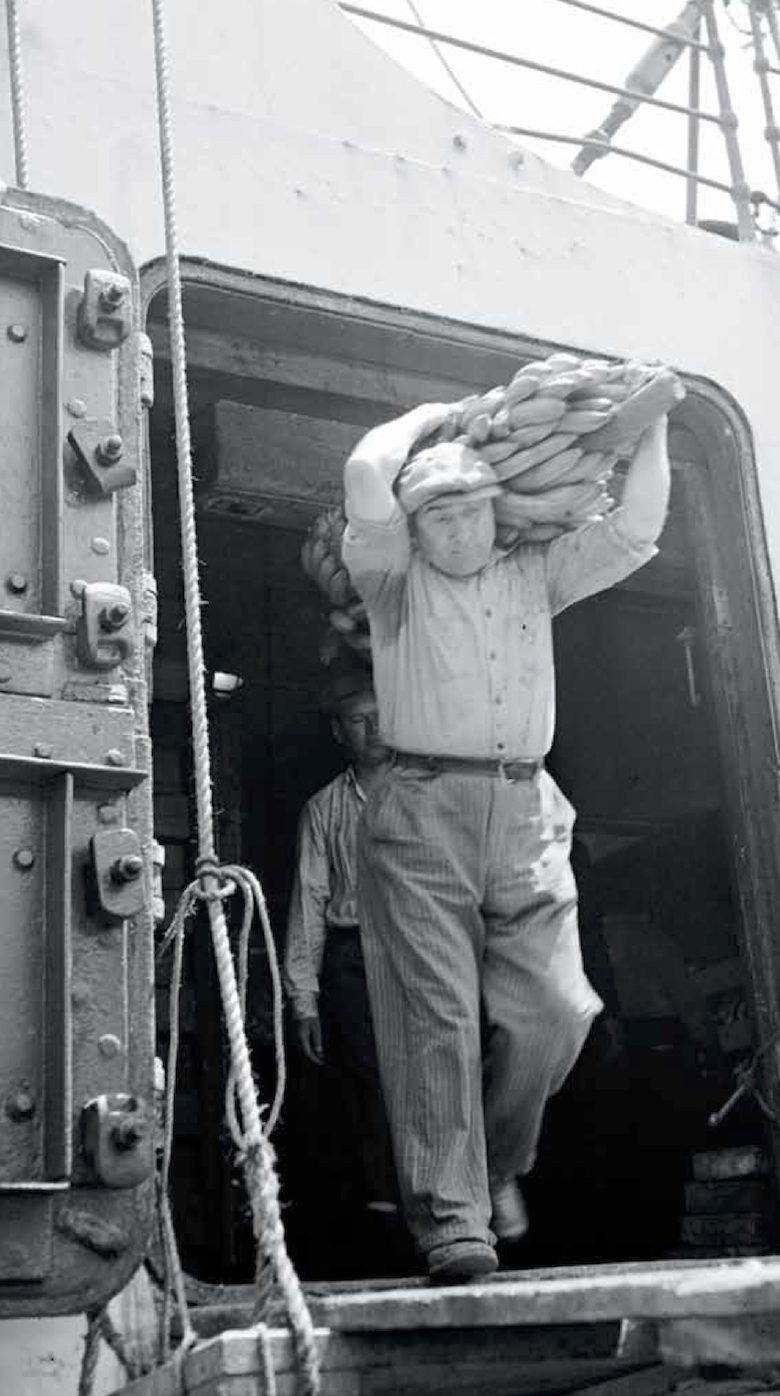 Long before New York was christened the “Big Apple,” our banana appetite was big business. Although the exotic crop has been a city staple for 150 years, its ubiquity belies its arduous journey to our ports.

Until the 1860s the fruit was unknown in New York, but a sea captain is credited with “discovering” the fruit and making it a Manhattan star. Capt. Bush docked his schooner on an island in the Greater Antilles and paid the locals a pittance to fill his hull with unripe bananas, claiming he only wanted them for ballast. Half his cargo rotted en route to New York, but he sold the rest for a tidy sum, launching New York’s love affair with the yellow fruit’s custardy flesh.

Other traders developed schemes for importing the delicate delicacy from Caribbean colonies, and by the 1880s Gotham’s banana demands had grown so great that Jamaica began converting its renowned sugarcane plantations to banana production– solely for export to New York. By 1905, when they sold for two cents a piece, city sidewalks were so littered with banana peels that the police department ordered a crackdown on litterbugs who carelessly discarded the slippery skins.

Photo by Sol Libsohn, courtesy of the Museum of the City of New York