Is Staten Island Growing into the Next Food and Drink Destination?

This article appears in Fall 2019: Issue No. 60 of Edible Manhattan.

Find out in just a sweet, free ferry ride away. 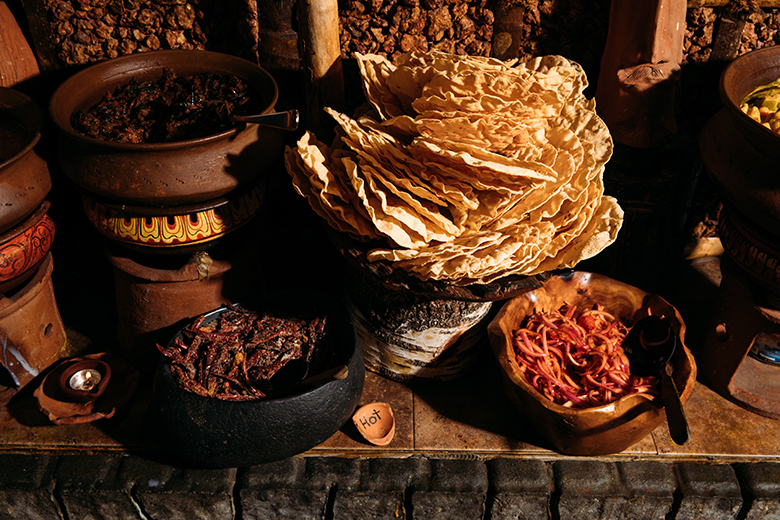 Barca, what may be the most ambitious restaurant ever to open on the Island, features dishes like swoony sea urchin clinging to fresh housemade bucatini and or whole-roasted sea bream with caper berries and olives.

Things don’t happen quickly on Staten Island. Like many communities sequestered by water, the wheels of progress here chug along at a do-not-rush-me pace—perhaps it can seem even more pokey positioned in the shadow of the towering tip of a powerful, important metropolis, not to mention one of the most food-and-drink celebrated in the world.

But time stands stills for no place and no one. The North Shore of Staten Island—where the ferry and the two-and-a-half-mile Verrazano-Narrows Bridge act as the island’s sole connectors to the rest of the City—has less Working Girl longing these days for the culinary delights across the bay.

Some of this new-found confidence comes from looking inward—a history of hundreds of miles of oyster beds feasted upon by the Lanape Indians and which greeted Henry Hudson in the early 17th century; brewer barons who found Staten Island’s hilly terrain and water the perfect place to resurrect their European beer-making traditions; a once-flourishing farming community, and the still-thriving melting-pot tradition of New York City alive and well with Sri Lankan, Mexican, Polish, Albanian, Liberian and Chinese immigrants, among many others. 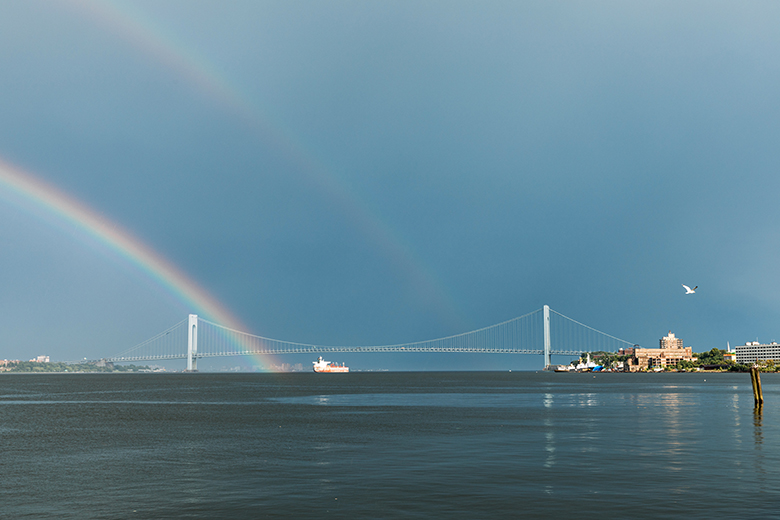 Staten Island’s is a history of hundreds of miles of oyster beds feasted upon by the Lanape Indians, and a still-thriving melting-pot tradition of New York City alive and well with Sri Lankan, Mexican, Polish, Albanian, Liberian and Chinese immigrants.

Staten Island’s evolving edible and drinkable culture is 30 flavors and then some, and a pretty easy exploration to make for a most excellent tourist-in-your-own-city day trip to its northern water-centric rim.

Starting at the Verrazano in work-a-day Rosebank, check into Danny Ippolito’s Bin 5, where his inspired cocktail program and well-curated back bar is worth the trek alone, and inarguably has become the shaken and stirred inspiration for other island watering holes. Drinks are personal to Ippolito, like his Niki Sunday, a nod to his sister that mixes Jameson whiskey, raspberry gomme syrup, Aperol, fresh lemon and Bitter End Memphis Barbecue bitters—just right alongside Chopped champ chef Sean Quinn’s comfort-influenced fare, like honey-coffee glazed Creekstone Farm strip steak and sea bass with parsnip puree and buttermilk and anisette fried onions. 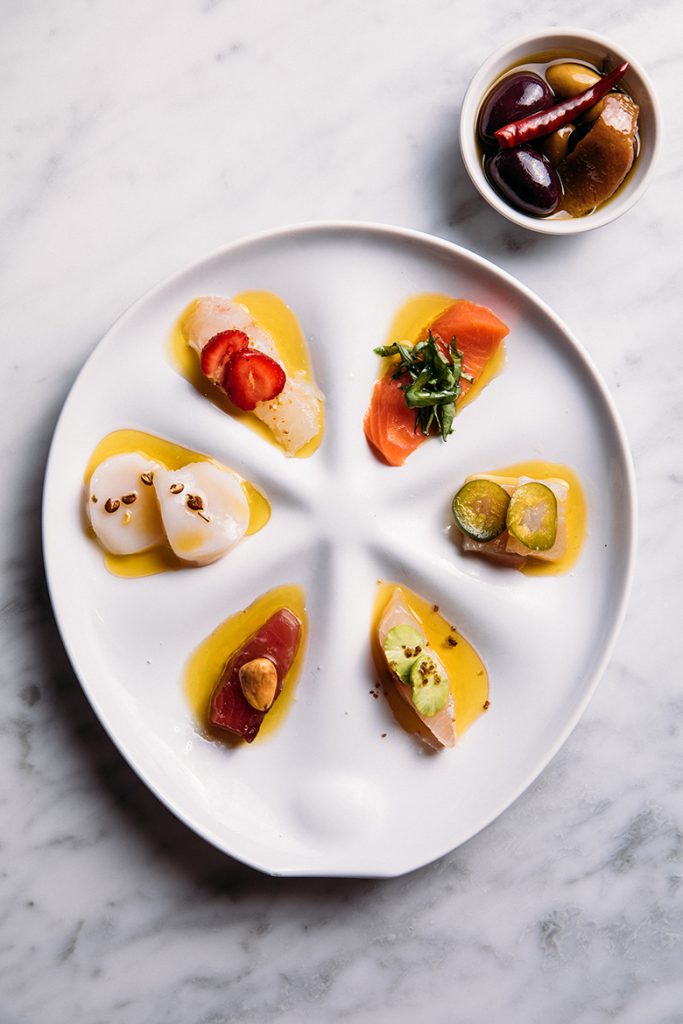 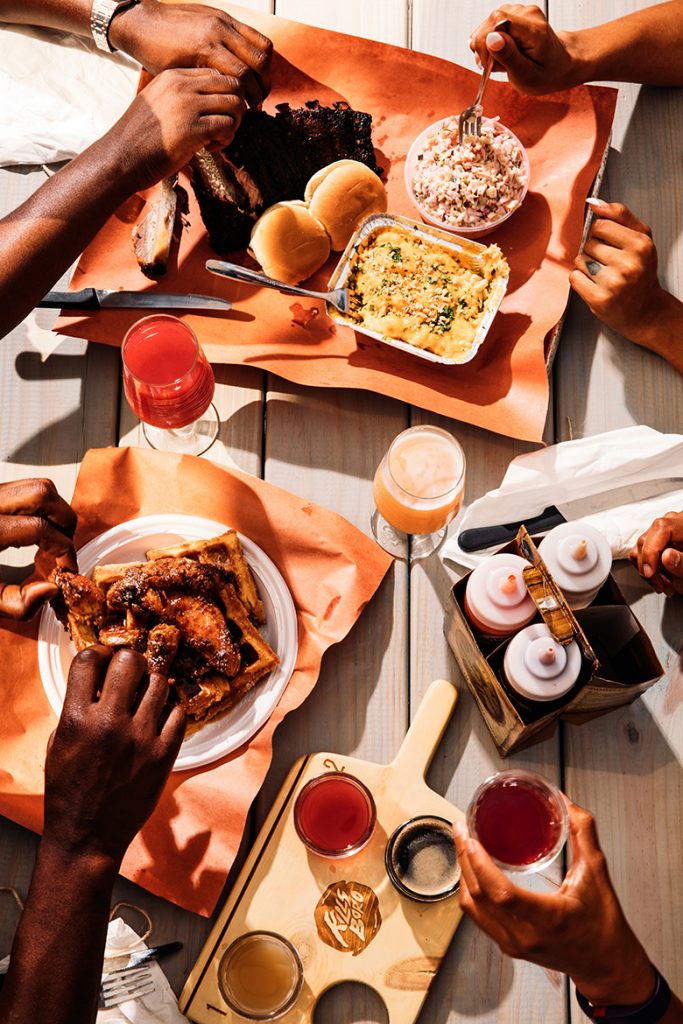 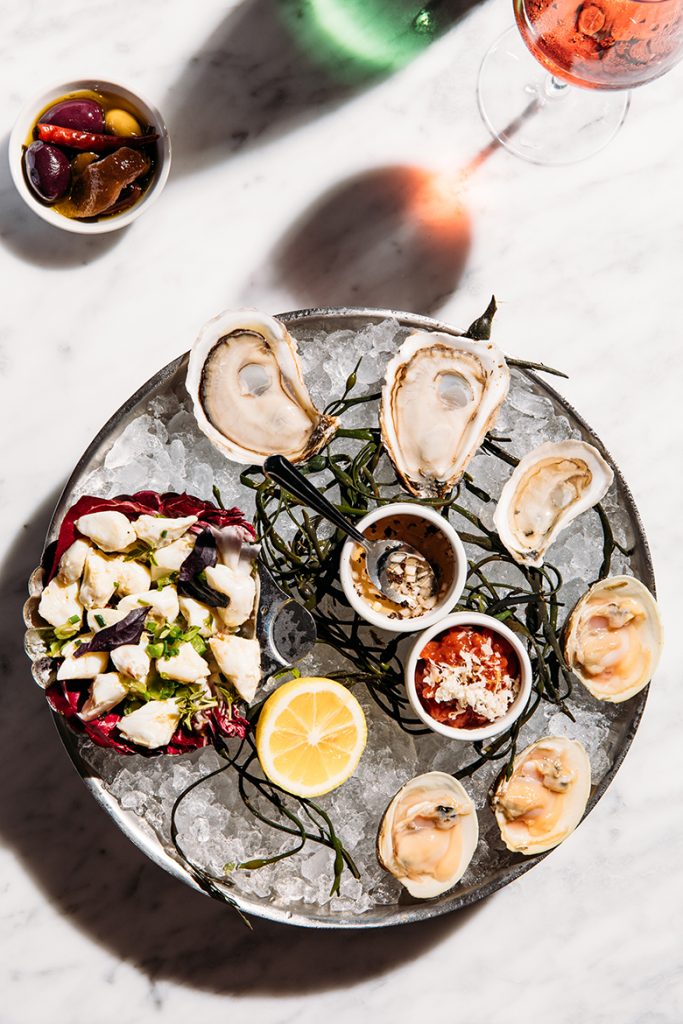 Less than a mile northwest down Bay Street in the neighborhood of Stapleton, ever-packed Vinum has built a rep for excellent charcuterie and an Italian-skewed wine list that shows owner Massimo Felici’s seasoned chops. And across the street, his bustling American bistro, the Richmond, is the cool-kid counterpoint to Vinum’s intimate, grown-up vibe, with its sleek surfaces, iron railings and turquoise leather banquettes. The menu, too, caters more to pre-gaming than lingering, with dollar oyster happy hour and zhuzhed-up burgers, like the brioche-cradled Casa with brandy aioli, caramelized onions and roasted tomato.

It’s rumored that Staten Island’s Tompkinsville neighborhood holds the largest Sri Lankan population outside that island nation’s homeland. If statistics remain elusive, it is true is that some of the best authentic Sri Lankan fare sits a hundred yards down from Vinum behind the grand golden doors of Lakruwana, owned by Lakruwana and Jayantha Wijesinghe. With no corkage fee, grab a bottle of Finger Lakes riesling from nearby Honor Wines a short walk up Water Street (the island’s only shop focusing on biodynamic, natural and organically farmed vino), and spoon into spicy Mulligatawny soup made bright green with curry leaf, the banana-leaf wrapped basmati rice dish, Lamprais, with caramelized onions, cashews, banana curry and hard-boiled egg, and traditional string hoppers. 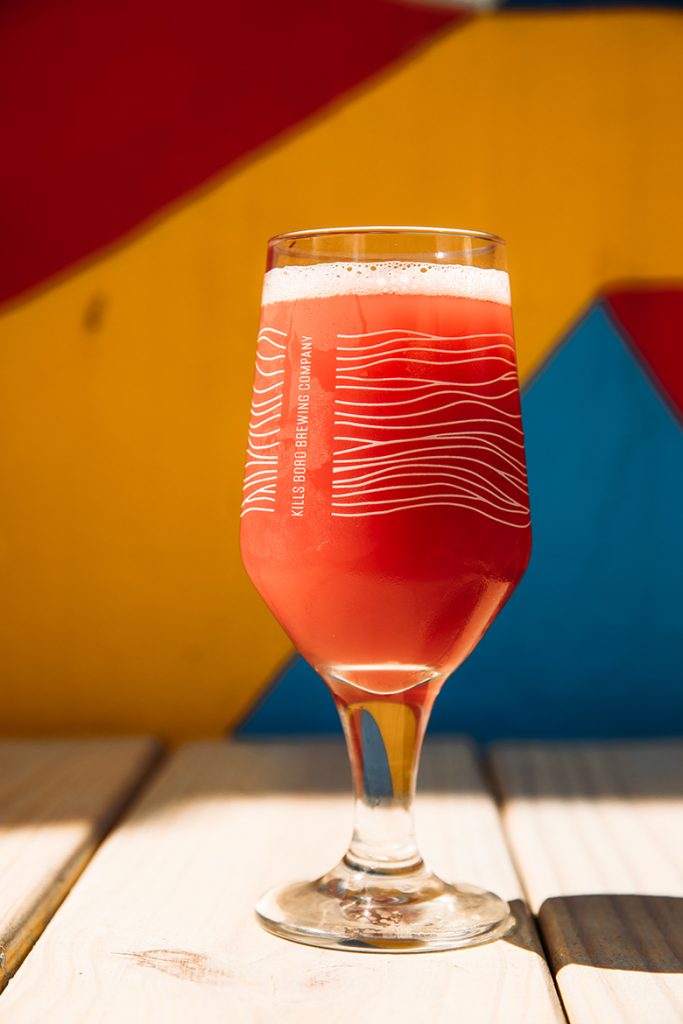 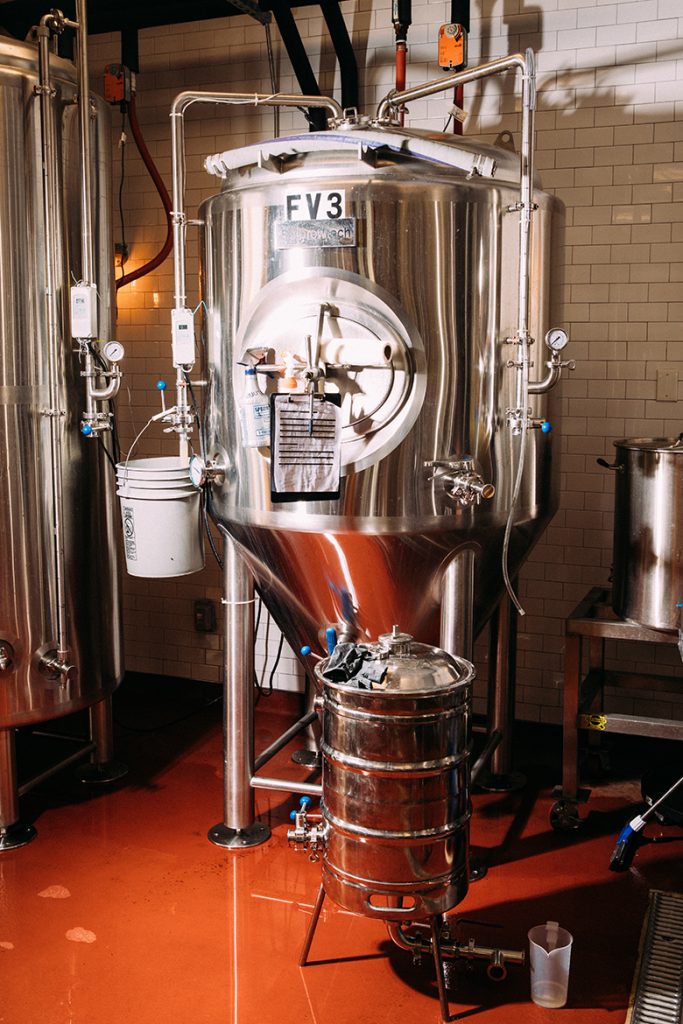 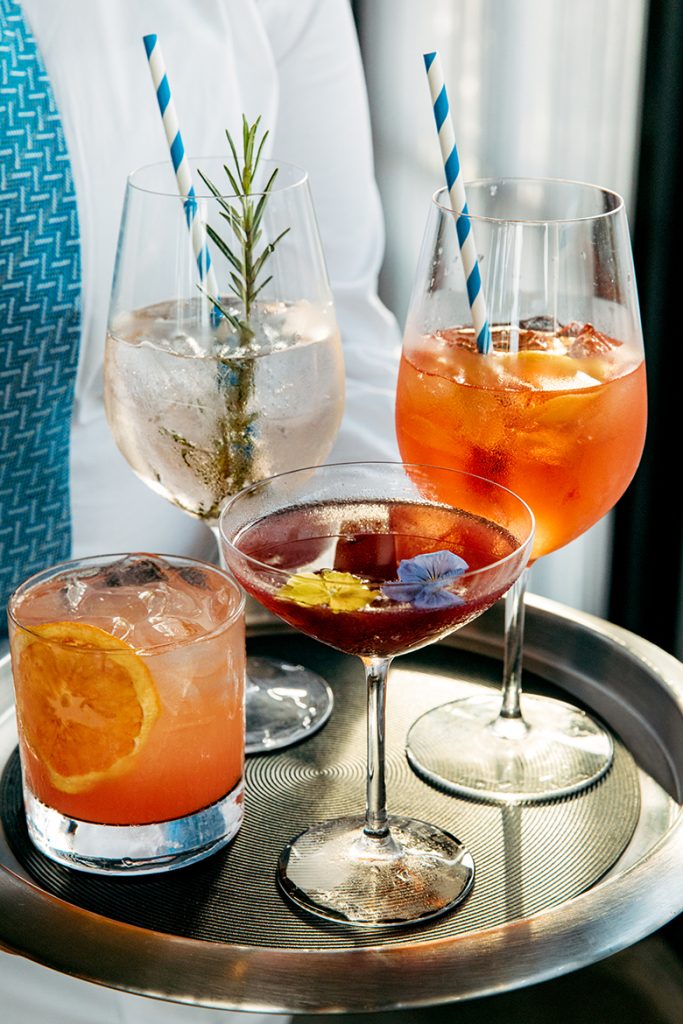 Veer off Bay past Tompkins Square Park up to Van Duzer Street, a name nodding at the island’s Dutch history, to the two-block strip between Wright and Prospect Streets. First up is Duzer’s Local a sweet, airy café with a serious coffee habit and housemade pastries. Steps away is the restaurant that launched the sea change in the North Shore’s food scene, Vida. Intuitive, talented owner Silva Popaz was born in Serbia, raised in Brooklyn and lived everywhere from Paris to Taos, all of which appears in edible, eclectic glory on the menu of this neighborhood fave. And next door to Popaz, Staten Island’s first serious dedicated cocktail bar, the Coupe, schools islanders on the finer points of a proper Sazerac or Vieux Carré.

Beer history here runs deep. From the mid-19th to the mid-20th, it had been home to several historic New York breweries, including Bechtel, Constanz and Rubsam & Horrmann (taken over by Piels). Diagonally across from the Coupe, the Hop Shoppe pays tribute to the brewers who once dwelled in this neighborhood, with a 200-strong selection of beers, including 20 on tap, and solid pub grub. 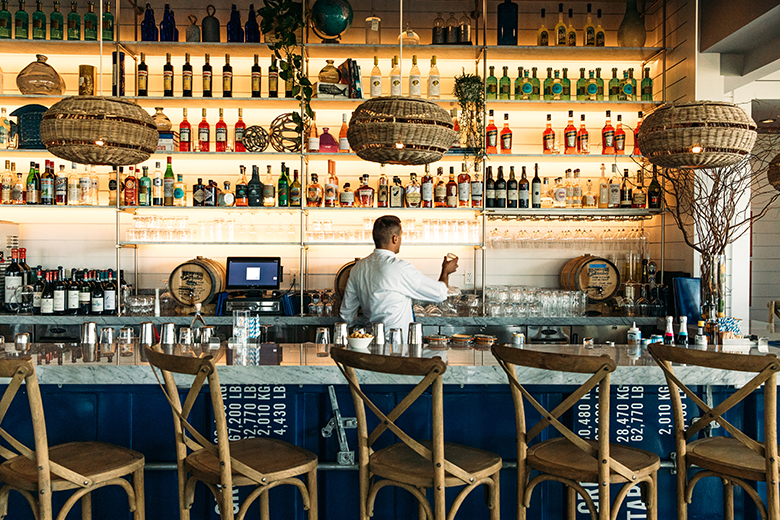 Continue north on Van Duzer about a half mile, and you will find the 14-tap Craft House, a barbecue-skewed spot with a beer garden that is home to Killsboro Brewing, where owner and Islander Sean Torres makes game-changing brews on his small 10-barrel direct-fire system. Here, Torres focuses on three styles, teasing out multiple incarnations from each: New England IPAs, savory and dessert-style sours and outstanding stouts.

Head back toward the water and amble onto Bay Street once more, you’ll find the convivial brewery and tasting room that put S.I. back on the beer-hound radar, Flagship, with eight of head brewer Patrick Morse’s ales, lagers and IPA-style brews ever on tap and live music often pouring from the doors. 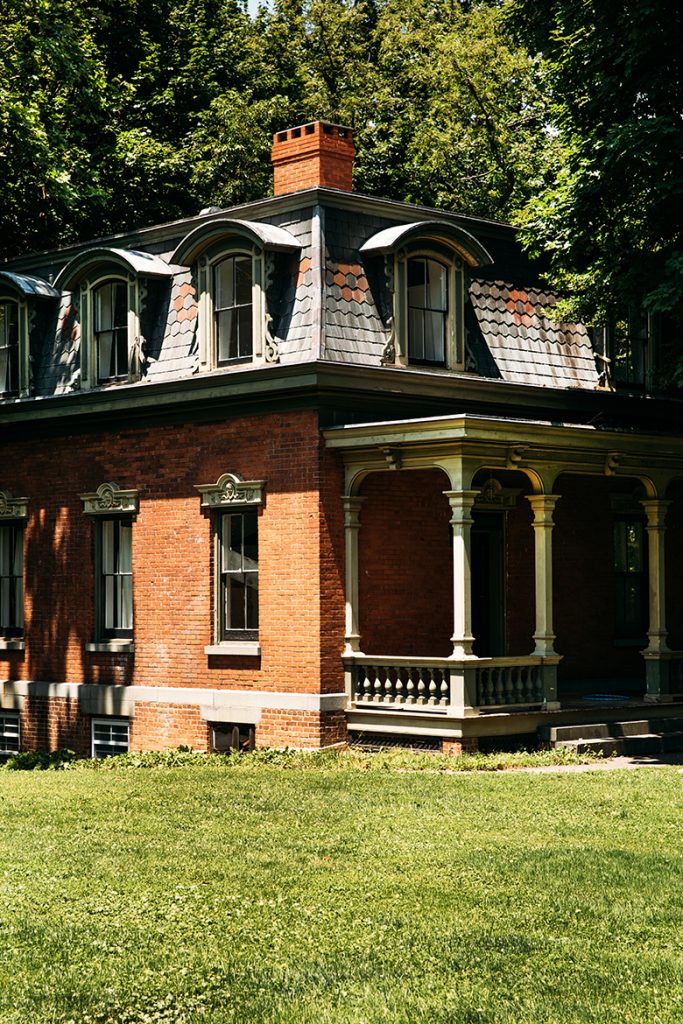 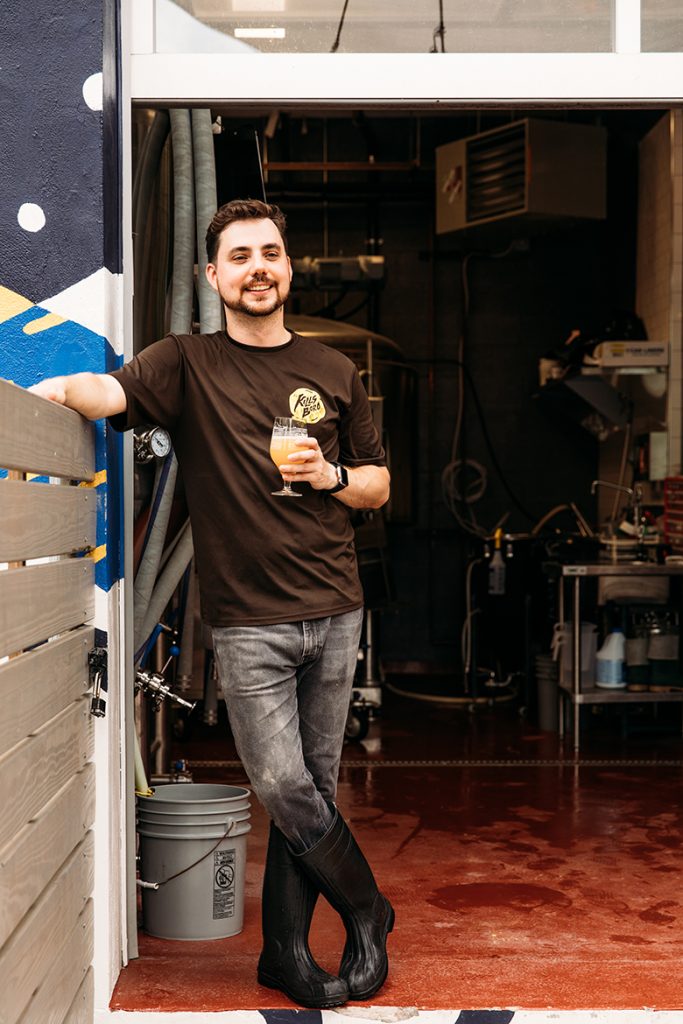 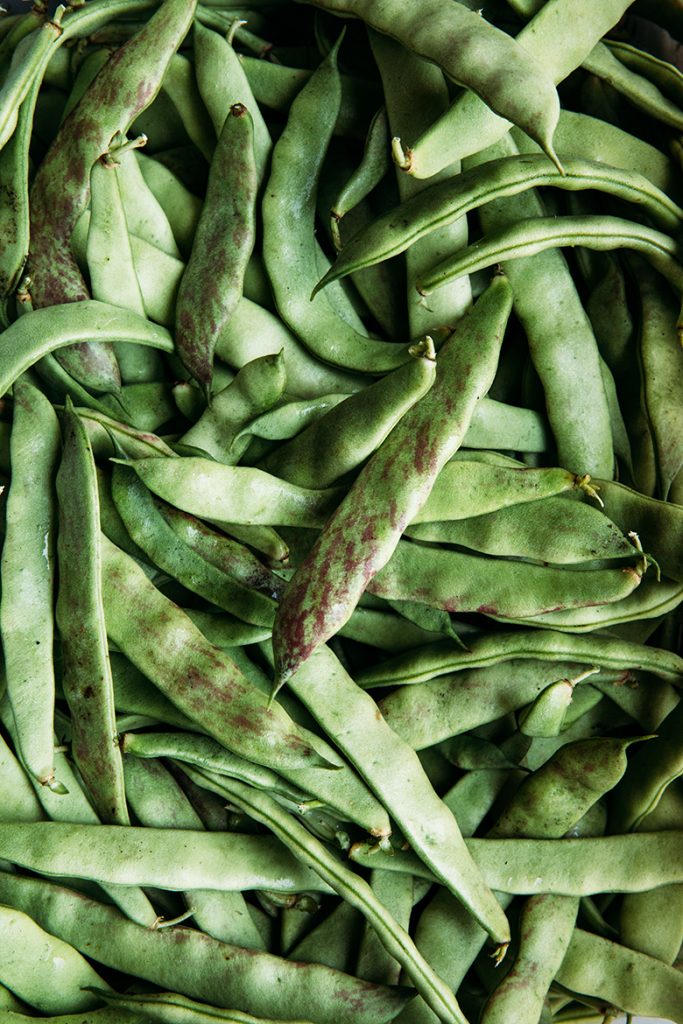 Reminiscent of Williamsburg back in the ’90s when the weedy, all-but-ignored waterfront was getting a new lease on life, you’ll find the island’s seaside influence past Bay Street on Murray Hulbert Avenue. This Manhattan-view stretch is home to Urby, a duo of modern, 900-unit apartment buildings in Navy Court where new eateries are taking full advantage of the stunning views, like the excellent wood-fired pizza of Seppe and its bistro-casual atmosphere.

But the most important to note here is Barca, where chef David Pasternack, he of the swimmy fare fame and dreamy crudo at Esca, and restaurateur and PBS host of Eat! Drink! Italy! Vic Rallo teamed up for what may be the most ambitious restaurant ever to open on the Island. Here, dishes crafted by executive chef and Esca alum Katie O’Donnell, like swoony sea urchin clinging to fresh housemade bucatini and or whole-roasted sea bream with caper berries and olives, find friendly matches with Rallo’s excellent, all-Italian wine picks. 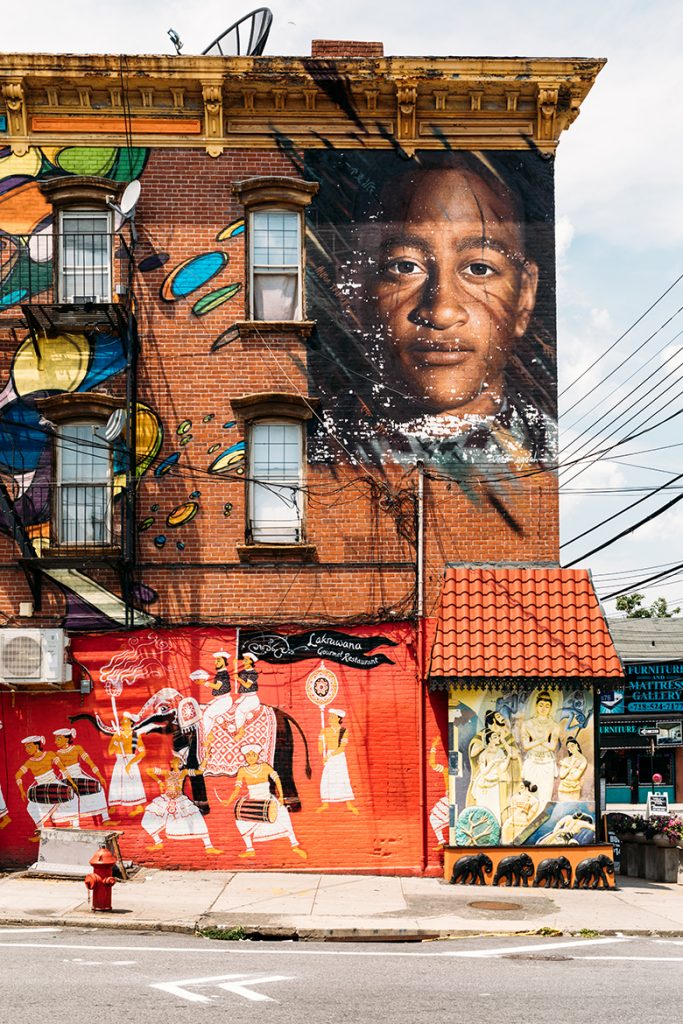 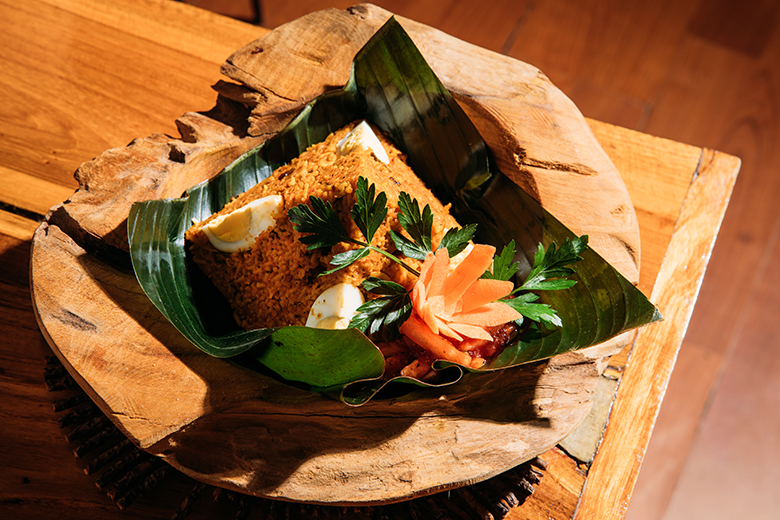 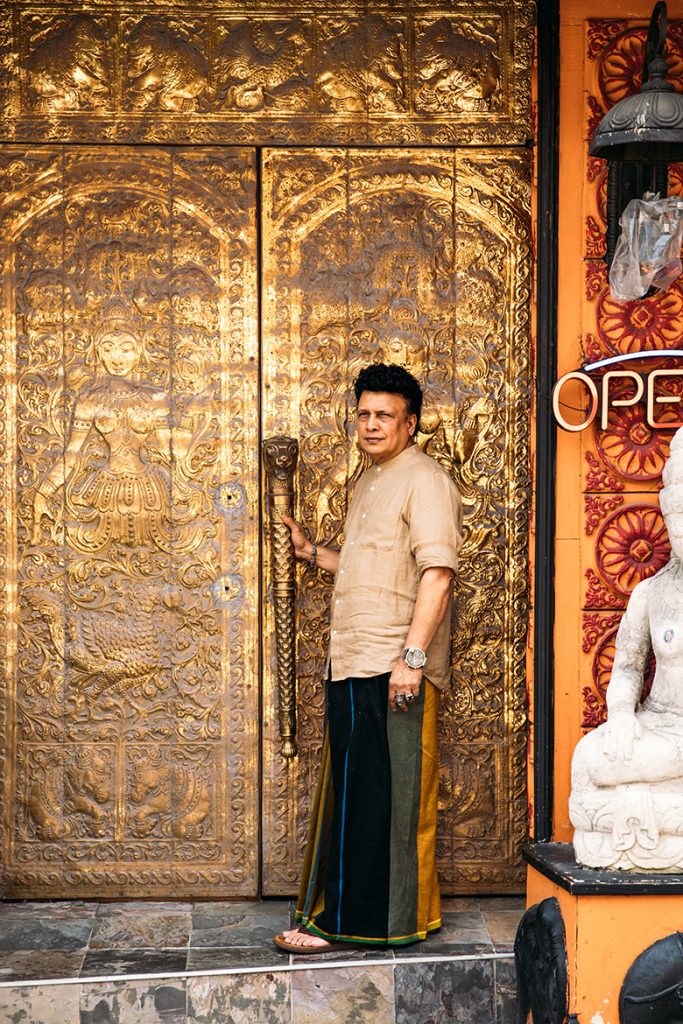 Just past the ferry and stately Borough Hall in St. George, the street elbows into Richmond Terrace, where convivial, traditional steakery Ruddy & Dean is worth a visit for owner Danny Mills’s fresh oysters and 21-day dry-aged prime steaks. A few blocks uphill on Hyatt Street next to the St. George Theatre, Jody Scaravella’s seemingly impossible idea to have a nonna from a different area of Italy (and, now, the world—Scaravella has taken full giddy advantage of the island’s diverse ethic population) cook food from her region nightly at Enoteca Maria has proven to be one of the island’s most visible success stories with star turns on Good Morning America and the BBC. 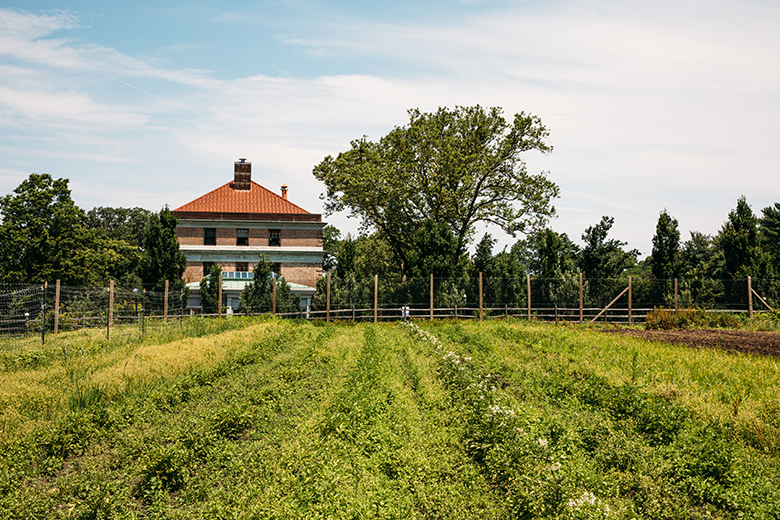 From here, an easy 20-minute stroll or a quick bus ride on the S40 or S44 takes you to Snug Harbor Cultural Center and Botanical Garden, a glorious, 83-acre public space, once home to retired sea captains in the 19th and early 20th centuries. Take in the stunning gardens and winding paths, and head to the southwest corner and the edible crown jewel, the two-and-a-half-acre Snug Harbor Heritage Farm. This very plot once fed the former sailor inhabitants and now, under the supervision of agricultural director Jonathan Wilson, works to feed and educate the local community, as well as the bespoke menus of restaurants like Per Se, Double Windsor and Buttermilk Channel.

Dotted by peach and apple trees, dragonflies floating on gentle breezes and the sound of birdsong, it’s easy here to imagine a Staten Island full of farms, beer barons and oysters aplenty—and perhaps a foodway future as potentially interesting and worthy of focus as its past.