If you think a cheesemaking class sounds like more fun than a beachside massage, you’re going to dig our travel issue. 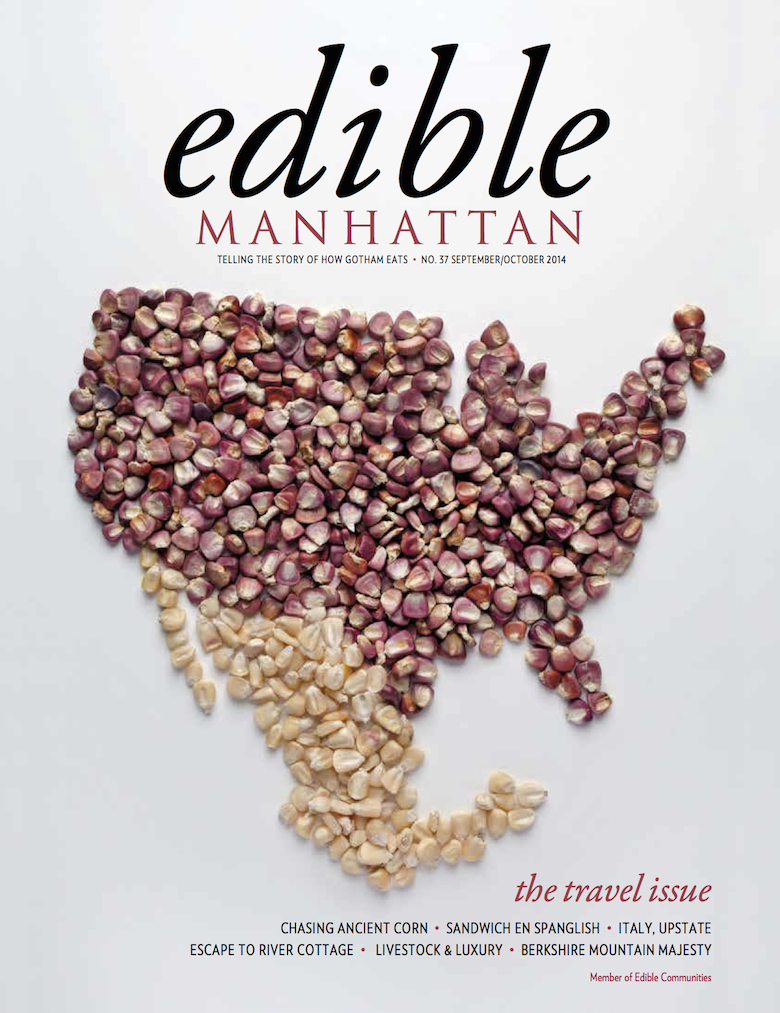 My first visit to Shelburne Farms was like a dream from which I never wanted to wake — and not just because all the lilacs were in bloom.

This was 10 years ago and I can’t remember why my now-husband and I were driving through Vermont, but just south of Burlington he saw signs for the nonprofit and pulled over saying he’d always wanted to take a tour. Craig is a livestock farmer and I was working in the Greenmarket office, but it quickly became clear that this was like no farm we had ever seen.

Craig bought tickets for the day’s last tour and we were transported to an agrarian Eden, and I don’t just mean all those lilacs. The Vanderbilt family had established the magnificent lakefront estate in the late 19th century to the tune of $250 million in today’s dollars. Starchitects designed their palatial home for hosting high society while Frederick Law Olmsted, famous for co-designing Central Park, had his way with the grounds and gardens. From the start, Shelburne was as much about livestock as luxury, a showcase of the latest agricultural innovations — even the massive 1880s barns were tricked out with stream-driven elevators and telephone stations. Smithsonian magazine called them “the grandest and most imaginative barns constructed on American soil.”

But while Shelburne Farms began as a playground for the rich and famous, several decades ago it was transformed into a trailblazing nonprofit, and those soaring barns now house a world-class environmental education center. Thousands of visitors a year meet the grassfed Brown Swiss dairy herd, take cheesemaking courses, learn about woodland management or, as I would years later, attend conferences on topics like federal agricultural policy and transforming school lunch.

The historic home is now an award-winning inn, and although we had stumbled into paradise on Memorial Day weekend, the stars aligned in the form of a somehow-vacant room. After a sumptuous supper featuring food from the farm’s fields, we slept like royalty and spent the following day in a hammock overlooking Lake Champlain. (I’ll wait here while you check their website for upcoming availability).

If you think a cheesemaking class in Vermont sounds like more fun than a beachside massage in Barbados, you’re going to dig our travel issue. I hope it will inspire you to have a Tuscan dinner in an upstate field at Dancing Ewe Farm or throw back craft beer in the locavore wonderland of the Berkshire Mountains. Or just take an armchair trip with us to Mexico, Portugal or Spain.

I for one am saving my pennies for a voyage to River Cottage, a Shelburne-esque farm over in England where workshops include a “Catch and Cook” fish course, a game cookery class with hands-on skinning, plucking, curing and smoking and a pastry class that covers steamed pudding, Scotch eggs and pork pie.

I won’t even care whether there are lilacs.