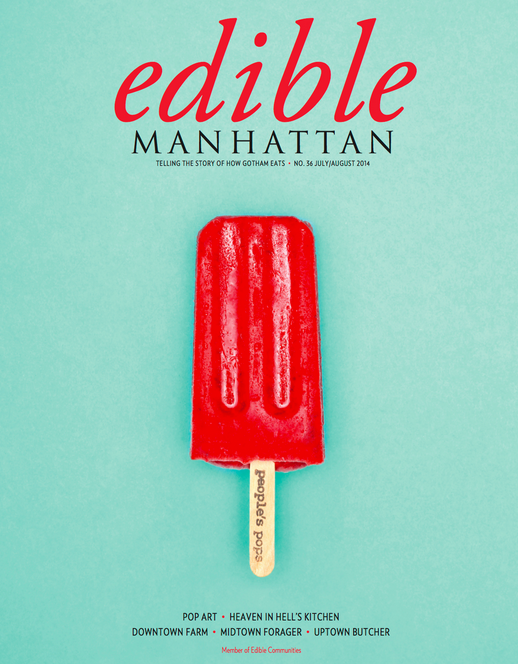 I have two words for you: solar cooker.

That’s a low-tech but potentially world-changing invention that works like a car parked in the summer sun, heating its contents to oven temperature without fuel of any kind. In other words, it’s the cooking tool that doesn’t blow your low-carbon diet.

I hope our story on solar cookers lights a fire in your mind. For while they’re life-changing in the developing world — where nearly half the planet’s population cooks over fires that kill over a million women and children annually — I’m on a crusade to spread the gospel in our urban jungle. Here’s why.

Like many of you, I believe we earthlings can eat our way out of ecological calamity. That means forgoing meat from factory farms and buying food trucked from neighboring counties rather than distant countries. In other words, not guzzling fossil fuels like they’re strawberry smoothies.

But while I’ve long obsessed over ingredients, I gave precisely no thought to the energy running my oven.

That changed last year when I worked with Peter Hoffman on an op-ed about fracking’s impacts on watershed and farms. Editing that story by day made me take a hard look at my stove come dinnertime. I’d bought all those squid, squash and sweet potatoes at the Greenmarket, only to sear, simmer and stew them with fuels that are cooking the globe. Cue record scratch.

Which is when I remembered solar cooking. I’d heard about it years ago from a boyfriend’s activist mother, and knew my brother, who has a PhD in energy, had built his own. Soon I’d ordered a solar oven online and excitedly roasted beets, made rice and beans, cooked chicken, even baked fruit crisps, all without a plug, switch or spark. As my neighbors simultaneously ran ovens and air conditioning, all I could think was, why isn’t everyone into this?

Culinarily speaking, I make hay while the sun shines.

Now let me admit. Solar cookers only work when the sun is high in a cloudless sky. When it’s rainy or hazy, forget it, and even on clear days, they only work 9 a.m. to 3 p.m., April to October. But I’ve boiled water in 60-degree weather, and when the mercury climbs, my gas oven sits idle. Culinarily speaking, I make hay while the sun shines.

When friends ask about sun-cooked food’s flavor, I feel they’re missing the point. It’s like drinking water painstakingly collected from dewdrops instead of a store-bought bottle. In other words, it’s completely inefficient and ridiculous. Still, as I watch the shadows shift across my pot, I can almost feel the Earth spin. At sunset, I know what the atmosphere did all day. And as the seasons change, I track the sun’s changing path across the sky. Beyond cutting my gas bill, there’s an incalculable value to harnessing the heavens and feeling my place on our tilting planet.