This Local Nonprofit Spreads the Value of Seeds With Dinners, Libraries, Demos and More

Seedshed strives to do for seeds what the organic, locavore and sustainability movements did for the vegetables and fruits they spout. 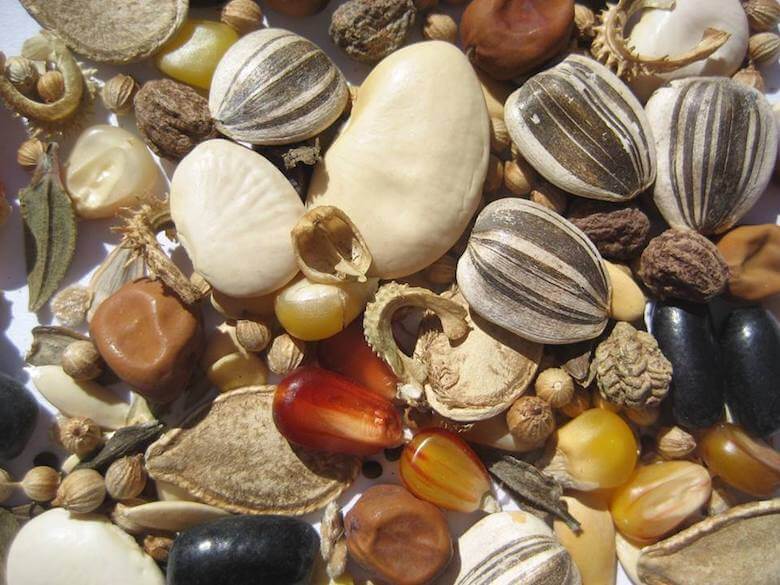 Seeds are imbued with personal as well as cultural histories, but as crop diversity is lost, related mythologies and practices disappear as well. Photo credit: Facebook/Sheedshed

Where does our food come from, and how is it grown? No matter how much we discuss these supply chains, even the most devoted disciples of sustainability and locavorism tend to gloss over food’s most fundamental component: seeds.

Just like the crops they sprout, seeds must be grown, harvested and transported. They may have been doused in chemicals, or raised organically; their journey from producer to farm could have entailed thousands of miles, or just a dozen. The consumer choices we make shape which seeds and seed practices are perpetuated, yet there is often no clear way to tell whether the carrot in our hand originated from a seed sold by a biotech or pharmaceutical company, or by an independent farmer.

Seedshed, a non-profit organization devoted to sharing the cultural, agricultural and ecological diversity of seeds, can help navigate these questions and more. Co-founder Ken Greene has been involved in seed work, as he calls it, for about 15 years, with a résumé that includes creating the country’s first seed library, Hudson Valley Seed Library, and running a sustainable seed company, Hudson Valley Seed Co. In 2016, he and fellow seed enthusiast Shanyn Siegel decided to step up their community involvement by “raising seed awareness, spreading seed literacy and creating a culture of seed where people have an appreciation of—and maybe even a little awe for—the role of seeds in their lives,” as Greene describes. Thus, Seedshed was born. 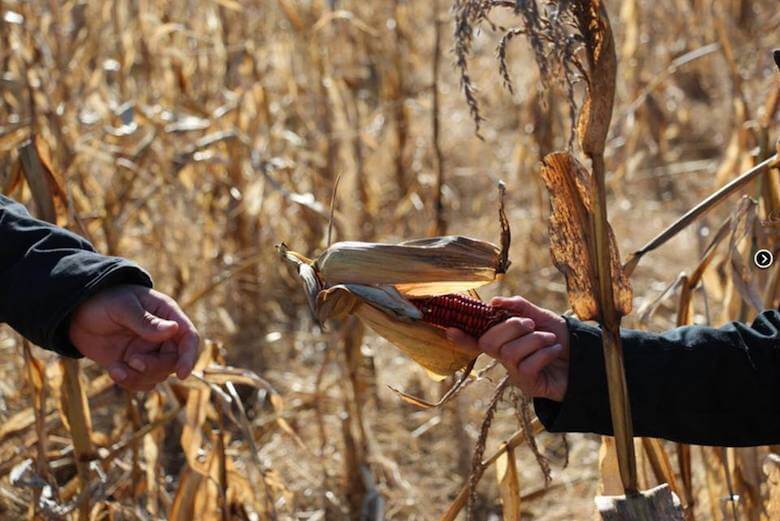 Co-founder Ken Greene has been involved in seed work, as he calls it, for about 15 years, with a résumé that includes creating the country’s first seed library and running a sustainable seed company. Photo credit: Facebook/Sheedshed

Greene and Siegel are based in the Hudson Valley and Connecticut, respectively, but they frequently travel for seed-related events, including monthly demos at the Union Square Greenmarket and classes and lectures spanning local garden clubs to the Omega Institute in Rhinebeck. With Glynwood in Cold Spring, they also collaborate with chefs from Hudson to Manhattan to arrange meals based on a specific seed—most recently, Hank’s X-Tra Special Baking Bean (a nearly lost local bean variety). “Diners learned why the bean is so important, and that by eating that variety, they’re helping to save it by creating a market for it,” Greene says.

Another part of their work involves spreading the stories of seeds. As Greene explains, seeds are imbued with personal as well as cultural histories, but as crop diversity is lost, related mythologies and practices disappear as well. In some cases, this can be halted or undone. As part of a broader cultural restoration project, for example, the St. Regis Mohawk/Akwesasne Tribe formed a partnership with Seedshed and Hudson Valley Farm Hub to replenish their sacred crop varieties. “None of those seeds will be commercialized—you won’t see them in seed catalogues,” Greene says of the project. “But they will help the culture continue to thrive in the future.”

For those looking to kick-start their own community seed heritage, Greene and Siegel suggest creating a local seed library—a customized exchange bank for sharing and preserving—which Seedshed will enthusiastically help set up. “Part of my love for this work—and I enjoy working with seeds so much—is seeing the connections that people make when sharing seeds,” Greene says. “There’s something kind of magical, and perhaps ancestral, about placing seeds into someone else’s hands that reminds us of our connections to each other. Seeds have an amazing ability to bring us together and create a community.”