According to the founder and editor in chief of Civil Eats, we need to be more thoughtful about the food- and ag-tech we actually need. 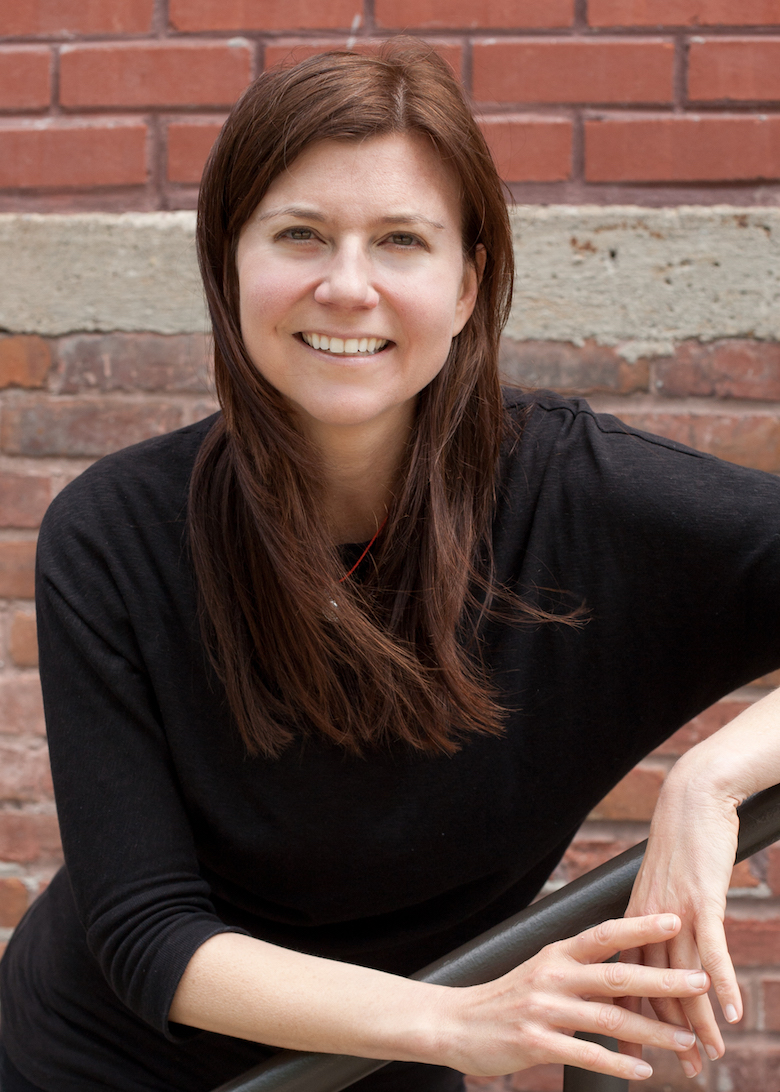 When it comes to food and technology, Naomi Starkman is paying attention. The editor in chief and founder of Civil Eats, as well as a 2016 John S. Knight Foundation Journalism Fellow at Stanford, wrote for her own publication a piece begging the question of why the $4.6 billion in agtech investment this year seems to be flooding adjacent industries and technologies, but skipping the farms themselves.

Speaking on the side of room full of venture capitalists, startup CEOs, drone enthusiasts and big food players, a discussion about how to propagate investment in as she puts it in her essay: “real assets, real farms, real people” was in order.

Edible Manhattan: You seem to be one of the only people here angling for this whole field to have a soul. Is that how it feels?
Naomi Starkman: I often feel that way – Yes. I think in the last year in particular since I was in Stanford I spent a great deal of time at many conferences where there is extreme interest in food and agriculture and technology, and either there were no farmers or very few farmers. But the notion of sustainability is largely absent from the conversation.

EM: Do you feel like your coverage or more general interest business publications’ coverage is driving investor dollars, or is it the other way around?
NS: It is definitely symbiotic. I think when you have a full page New York Times article about Juicero—the $700 juicer raising $120 million—you wonder: is it a Silicon Valley darling or is it the darling of the media?

We’re kind of at this weird place where food is the new internet and Juicero is kind of the epitome of that. And the New York Times, much to its credit, has increased its substantive food and farming reporting, but also showcased something that was maybe the byproduct of a haywire situation. I was sort of saying: Really? Are people going to spend $700 on a juicer and does it really deserve $120 million?…

Is media driving ag and food tech investment? Possibly. Generally my feeling is that agriculture is completely uncontrollable in many ways. One of the reasons why there is so much tech investment and interest is that there is interest in trying to control and create system to create efficiencies.

Whether its data, or sensors, or drones, or precision irrigation, or robots, let’s create tools to control something that largely is not in our control. If you have farmed, which I have, you know that it is actually a faith-based career. If you put food in the ground, you’re hopeful that it actually grows. And I appreciate wanting to scale that and there’s a lot of good that can be done. But I think what is lacking is the question of what’s actually needed.

EM: How do you keep pervasive food system challenges at the forefront of startup and investor minds?
NS: I think it’s about educating the long tail view to really say, what are we actually investing in? Are we investing in a system? A holistic approach to societal good which is creating better affordable access to food—or equity, in other words? Or are we trying to get refined food to fancy folks?

And that’s why I wrote that piece about real farms, real assets, real people. In my humble opinion, I don’t think you can disrupt the very human nature of food. There is a person either growing, or preparing, or producing, or cooking, or serving you the food. And so while people are really bedazzled by robots making hamburgers or automats serving their food, I still believe that the reason why these things are flashes in the pan is because we actually want nourishment. Food is nuritionment, other than sustenance, it’s actual nourishment and the true meaning of that word is about feeling deeply in your soul, satisfied and fed.

EM: Are the high profile acquisitions that you brought up today—Applegate, White Wave, Justin’s—are they changing the big guys or the little guys?
NS: It’s probably too soon to tell in most cases. When you have Jim Cramer yelling that White Wave is a good deal, the hope is that there will be an increased interest in organic and sustainable food. What that translates to in the mergers and acquisitions field, is deep concern that some of the smaller brands cannot retain their original intention or ethos.

I think the concern is that the small companies will [change], and they’ve all said that they’re going to retain their vision and their focus and their customer base. And one of the things I’ve long thought, is why is Generals Mills starting an accelerator [now], when in fact, if they had done better they wouldn’t have had to spend so much money buying Annie’s.

They could have created the next Annie’s, and I think they’re trying to do that.

I’m a big tent person. People always get mad about big organic. They get mad about Stonyfield or Earthbound. I have to think that any acreage out of conventional cultivation is a big thing. It may not be what we think about when we want good, local, small, sustainable farmers, but if you really want to scale, what does that look like and what is it gonna take? It may not be what we want it to look like, but until we have more eyes on this focusing on what it could look like, this is the system we have right now.