A new self-sufficiency report shows that two-in-five New York City residents don’t make enough to cover living expenses—and may be cutting back on food as a result. 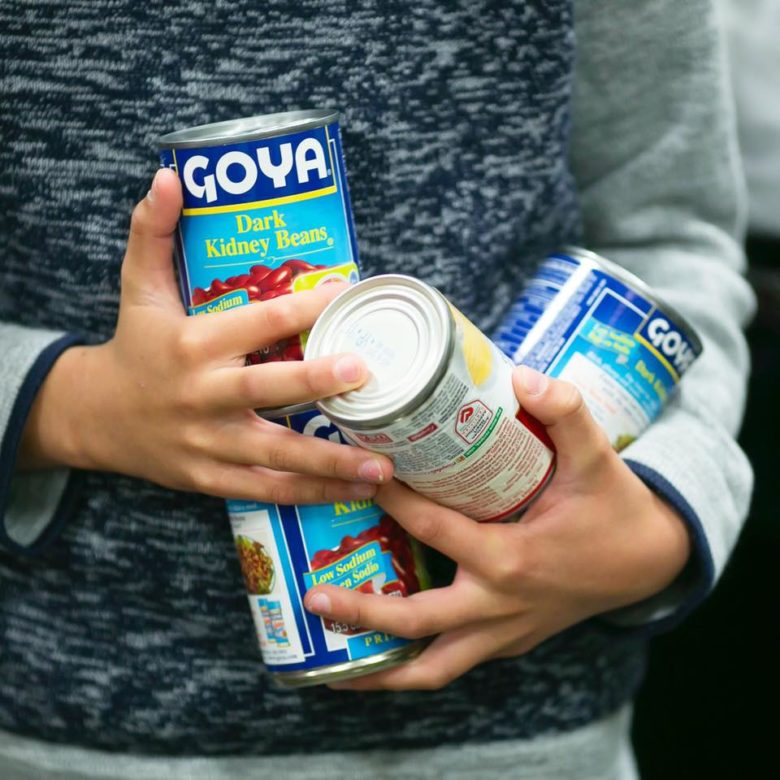 According to a recent report, 40 percent of the city’s population, or 2.5 million individuals, can’t cover their monthly basics. Last year alone, struggling New Yorkers, 1.2 million of whom are considered food insecure, supplemented what food they could afford to purchase with 24 million collective visits to soup kitchens and food pantries.

Over the past three years in New York City, overall poverty, unemployment and food insecurity levels have begun to drop. Seemingly, this is optimistic news for residents of the five boroughs. And yet, as reported in a study put out this past November by a consortium of partner organizations, including food rescue nonprofit City Harvest, families’ levels of self-sufficiency—that is, their overall ability to pay for rent, transportation, childcare, health insurance and other basic living expenses with the money they earn—are less robust than those statistics suggest.

“We supposedly have an economy that’s rising all ships,” says City Harvest director of public policy David DeVaughn. And yet, “It’s harder for [families] to meet their food budget needs than it was before.” As a result, more New Yorkers may be foregoing food in order to pay their other bills—and potentially going hungry—than traditional measuring tools might indicate.

According to the study, 40 percent of the city’s population, to the tune of 2.5 million individuals, can’t cover their monthly basics, in part because of high costs and stagnant wages. Last year alone, struggling New Yorkers, 1.2 million of whom are considered food insecure (although DeVaughn says the self-sufficiency report’s stats indicate that number could be higher) supplemented what food they could afford to purchase with 24 million collective visits to soup kitchens and food pantries.

In the press release announcing the detailed six key findings from the 2018 Self-Sufficiency Standard Report, mother of four Deborah Bailey explains: “There are now so many new buildings going up in [my South Bronx] neighborhood. They are supposed to be affordable housing units, but you really need to work a couple of jobs in order to afford to live there. Between the rent, the light, the gas, clothes for my family and transit fare, there’s not much left for food and fresh vegetables.”

Though the report is grim overall, there’s still some good news for New Yorkers. The city’s Emergency Food Assistance Program (EFAP) provides $20 million in local funding to 500 food banks and pantries—including to some of City Harvest’s Mobile Markets; it’s the first municipal program of its kind in the country. Additional assistance to New Yorkers throughout the state comes from the Hunger Prevention and Nutrition Assistance Program (HPNAP).

This year’s self-sufficiency report—the last one was published in 2014—will guide organizations throughout the boroughs as they determine how best to help at-risk residents. City Harvest and its partner organizations Women’s Center for Education and Career Advancement, United Way of New York City and New York Community Trust are currently working to figure out how to expand their impact and devise policy recommendations, so that they reach more people in need.

“What the report says to us is that emergency food is super important,” DeVaughn says. “We need to continue to check in and understand the realities families are facing. The need is real.”