You can livestream Wednesday’s sold-out conference and join them for a free Washington Square Park dance party on Thursday. 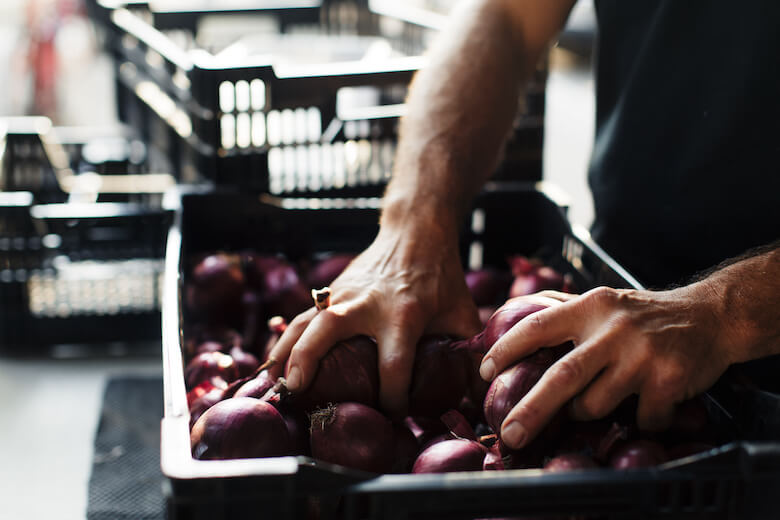 The main focus of this month’s Food Tank Summit is mitigating food waste.

Food Tank has two incredible days of events focused on food loss and food waste planned in New York City on September 13 and 14.

The first event is the sold-out 2017 Food Tank NYC Summit that will be held at the WNYC Studios on Wednesday, September 13 in partnership with The Rockefeller Foundation, The Fink Family Foundation and ReFED. The features confirmed speakers such as Kimbal Musk, Tom Colicchio, Sam Kass, Tom Vilsack and more participating on panels moderated by top journalists with The New York Times, BuzzFeed, Vice, Fast Company, Modern Farmer and more.

The event is free via livestream and you can tune in via FoodTank.com or on the Food Tank Facebook page. Additionally, students can coordinate with their local Oxfam America or Food Recovery Network chapters who are organizing campus watch events nationwide. The event starts at 9:30 a.m. EST and runs through 5:30 p.m. EST.

Following the event Food Tank is presenting a sold-out reception in partnership with Sombra Mezcal at Charlie Bird and a dinner later that evening at Blue Hill. The evening will feature a special menu inspired by chef Dan Barber’s wastED initiative, a pop-up devoted to the theme of re-using foods that would otherwise be wasted.

After the speakers, Broadway performers will lead attendees in an immersive dance workout called Garjana featuring props, easy to pick up dance steps and completely original music produced specially for the event by Douglas Romanow whose credits include Justin Bieber and Tyga. Brooklyn Net’s Jay Jung will DJ the event along with some incredible performances by Dance in Tribeca, NYC Bollywood Funk and Learn Bhangra.