The September 13 event will also be the launch of Sapna NYC’s—a nonprofit dedicated to increasing opportunities for South Asian women immigrants—full-scale catering company. 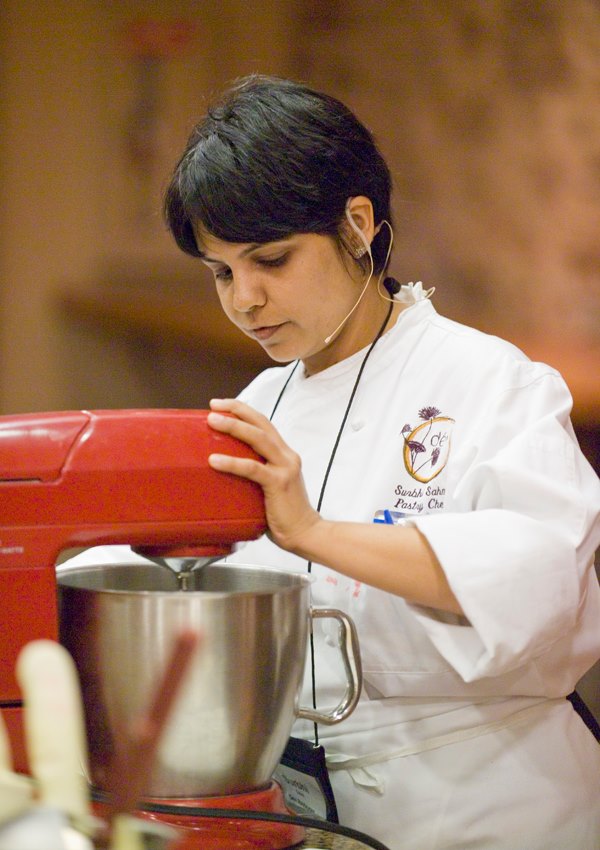 Named for the stackable metal lunchboxes used often in South Asia, the Tiffin Project trains low-income women in the skills needed to work in a commercial kitchen and also provides meals to senior centers run by their partner India Home. The nonprofit’s Annual Festival of Dreams, where Sahni will be honored for her work and participation, is happening at Scandinavia House on September 13 and will be catered by the chef’s trainees.

It’s a project near to Sahni’s heart, as she came to the United States from New Delhi, India, with $300 and worked her way toward helping open lauded Indian restaurants such as Devi, Tulsi and Haldi. She’d been wanting to give back and work with women, and after donating cooking classes to the auction at Sapna’s last gala, she was brought on by the nonprofit’s co-founder Alison Karasz to supervise and operate the Tiffin Project. “I wanted to work with the community,” Sahni says, and it also made sense in terms of how she wants to grow her own business: “My long-term goal is to hire low-income women in the company. I want to take the company in that direction anyways, that was always the aim, so it really works well. We were talking and it felt like it was a marriage in heaven.” 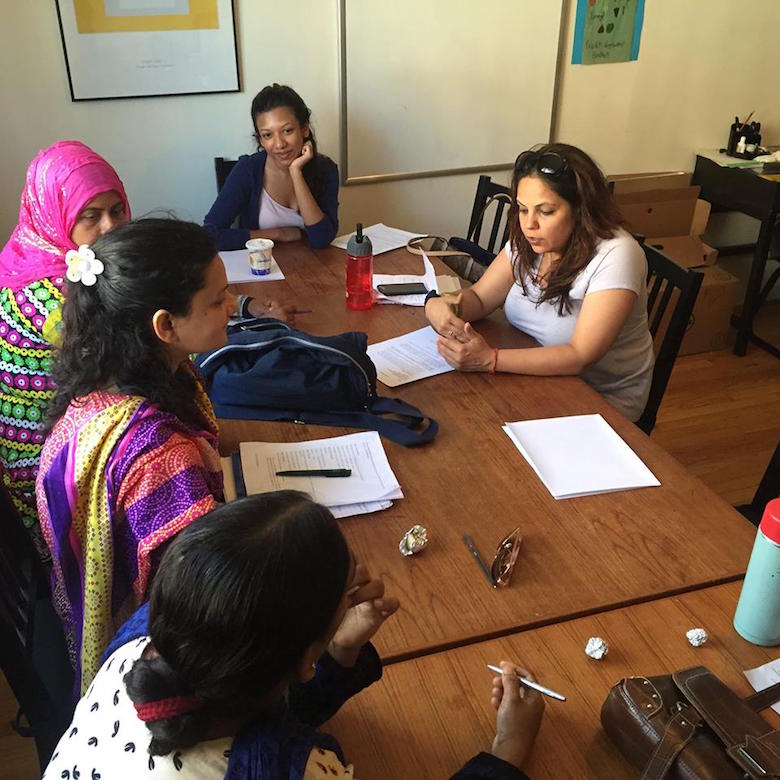 Not only will the women trainees in the Tiffin Project be serving appetizers and sweets they’ve made—including a regional Bengali stuffed potato dish—at the event, but it will also serve as the launch of their full-scale catering company. They will now be offering private catering to homes, businesses and other nonprofits in a major scaling up of the project.

It’s not all about cooking, of course. The women are also taught computer and job search skills, résumé writing and get help learning English. Empowering them to know when employers are being exploitative is also a major component. “These are women that are new immigrants, so we are not only teaching them how to cook in the kitchens—which, of course, is really important,” Sahni says, “but it’s also that we are providing them an income source. I think economic freedom means a lot to a lot of women.”

At the Festival of Dreams, there will also be unlimited wine, a silent and live auction and a Bhangra performance, all adding up to a memorable evening for an amazing cause.