It’s not just the labor of finding the fuzzy-leafed lamb’s-quarters, heart-shaped wild violets, wild alliums or toothy tangles of dandelion, but a lifetime spent looking just a little bit harder at the city’s undergrowth and overgrown lots. 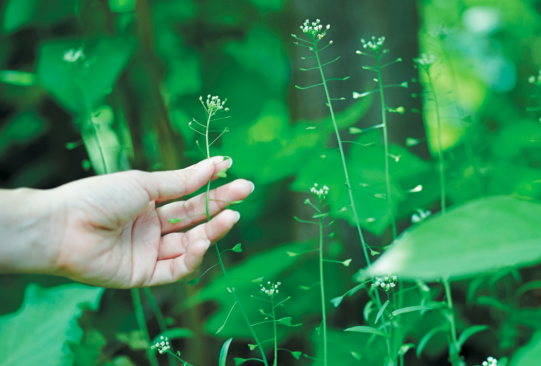 Should you ever be lucky enough to score a slice of Ava Chin’s bitter greens ricotta pie — a lattice-topped, deep-dish beauty inspired by a Corsican tradition — consider just how long it took to make.

It’s not just the labor of finding the fuzzy-leafed lamb’s-quarters, heart-shaped wild violets, wild alliums or toothy tangles of dandelion — trimmed by hand in Central Park, then washed at least three times — but a lifetime spent looking just a little bit harder at the city’s undergrowth and overgrown lots.

A Queens native, Manhattan resident and professor of creative nonfiction at CUNY Staten Island, Chin is the author of the new memoir Eating Wildly (Simon & Schuster, May 2014). That’s exactly what she does in the book, weaving in stories of her formative years — failed relationships, a father she barely knew, the safety she found in her grandparents’ Flushing kitchen — with recipes and forager’s field notes. Readers quickly learn that, where some turn to therapy to mediate worry and make sense of life, for Chin there is the solace of the weeds. 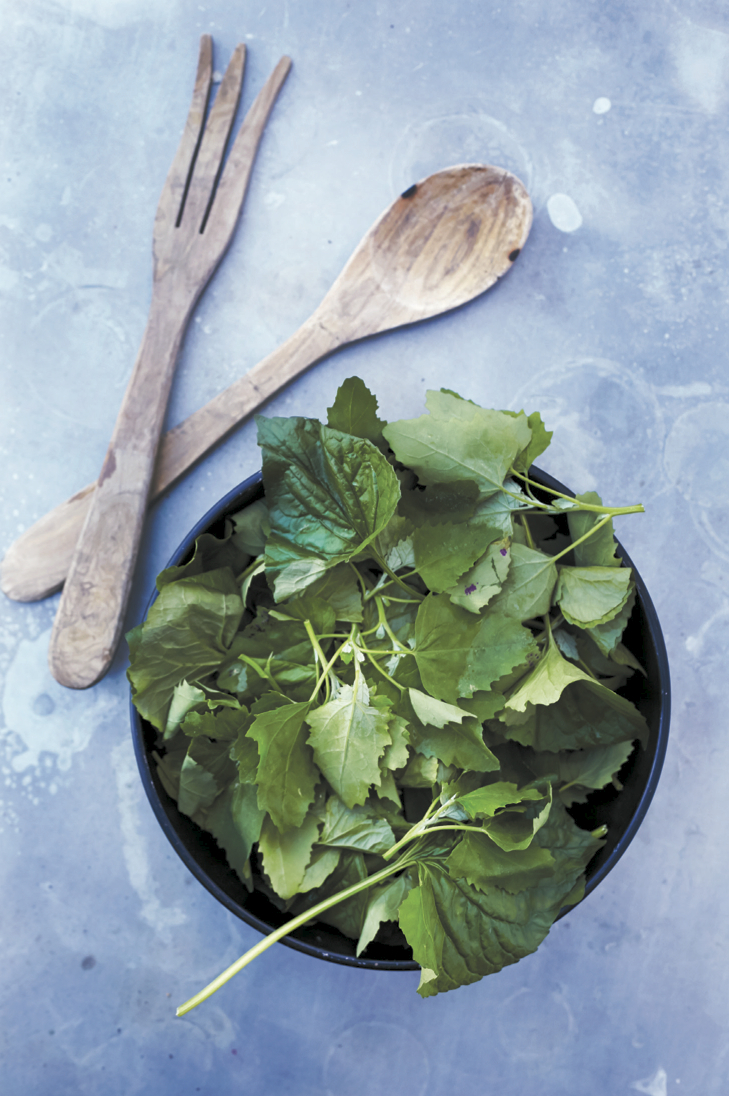 Yet if other wild-food hunters are driven by sepia-hued memories of bringing home morels with a grandmère raised in the old country, for Chin it’s the reverse. Though her Chinese family did introduce her to cloud ear mushrooms and medicinal teas, her first taste of foraging was totally Gotham: As a grade-schooler she dug up wild onions growing behind her Queens apartment complex, taking a bite when the adults weren’t looking.

“Even when my mother yelled ‘Put that down!’ writes Chin, “I was unable to stop marveling at the long chive-like leaves and the oniony scent.”

Today Chin’s own two-year-old daughter won’t have to sneak out of their Carnegie Hill apartment for a taste of yard scallions, as they’re possibly what’s for dinner.

“If I take a walk, I nibble off something almost every day,” says Chin, and she often comes home with a tote bag of free produce. She might wilt the wide, ruffled leaves of burdock and serve them over toast with pancetta, vinegar and a smear of fatty cheese, or maybe wild onions and mushrooms melted atop a rustic pizza, whose deep, rich flavor puts pissaladière to shame. Dessert, naturally, could be served with just-picked park blackberries or mulberry jam.

Chin occasionally leads walks for future foragers, her red-plastic-sheathed X-Acto in hand for harvesting. When she does, she rattles off an endless stream of weed-related factoids: Shepherd’s purse, with its tiny heart-shaped pods and skinny leaves with a bright citrusy taste, is used in Chinese dumplings; dehydrated morels keep their flavor for years; it’s more sustainable to harvest lamb’s-quarter leaves as one would pick basil, pinching off sections rather than plucking one leaf at a time, and they’re much tastier when blanched. 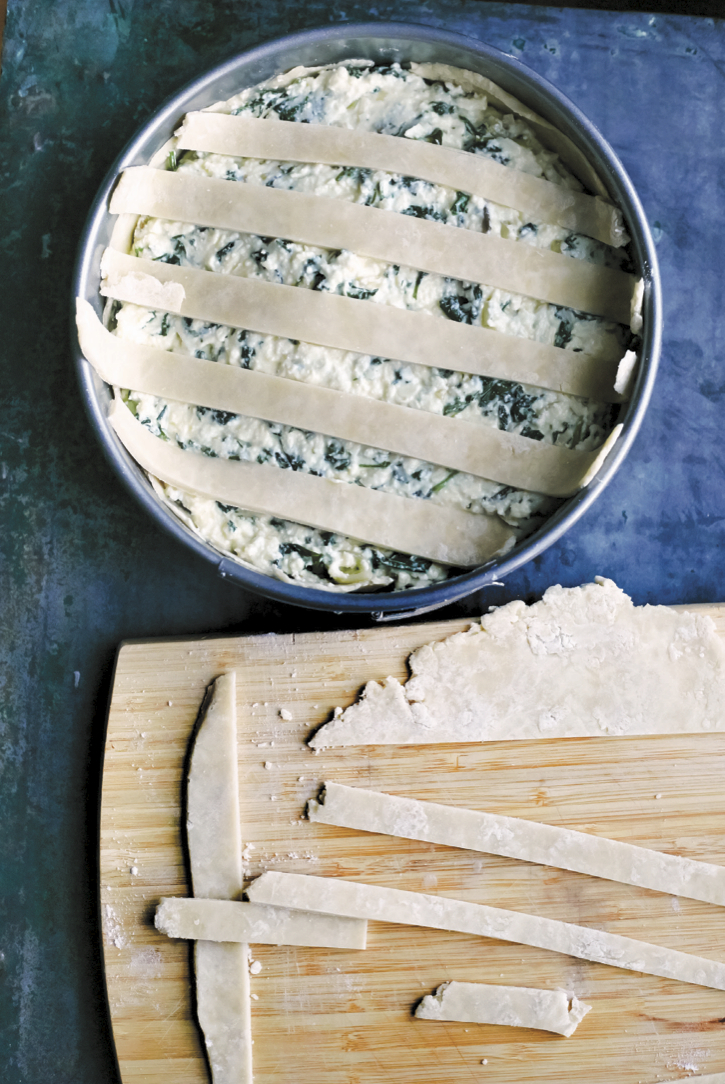 The book, she admits, was written to answer a common foraging question: Why does she do it at all?

That she reveals with great charm in this memoir, which is as much about Chin finding herself as it is about eating weeds. Much like wild greens pie, that doesn’t happen in just one day — but when it finally arrives, it’s all the more delicious.