The owner of The MasalaWala wants to take guests on a journey with his latest opening. 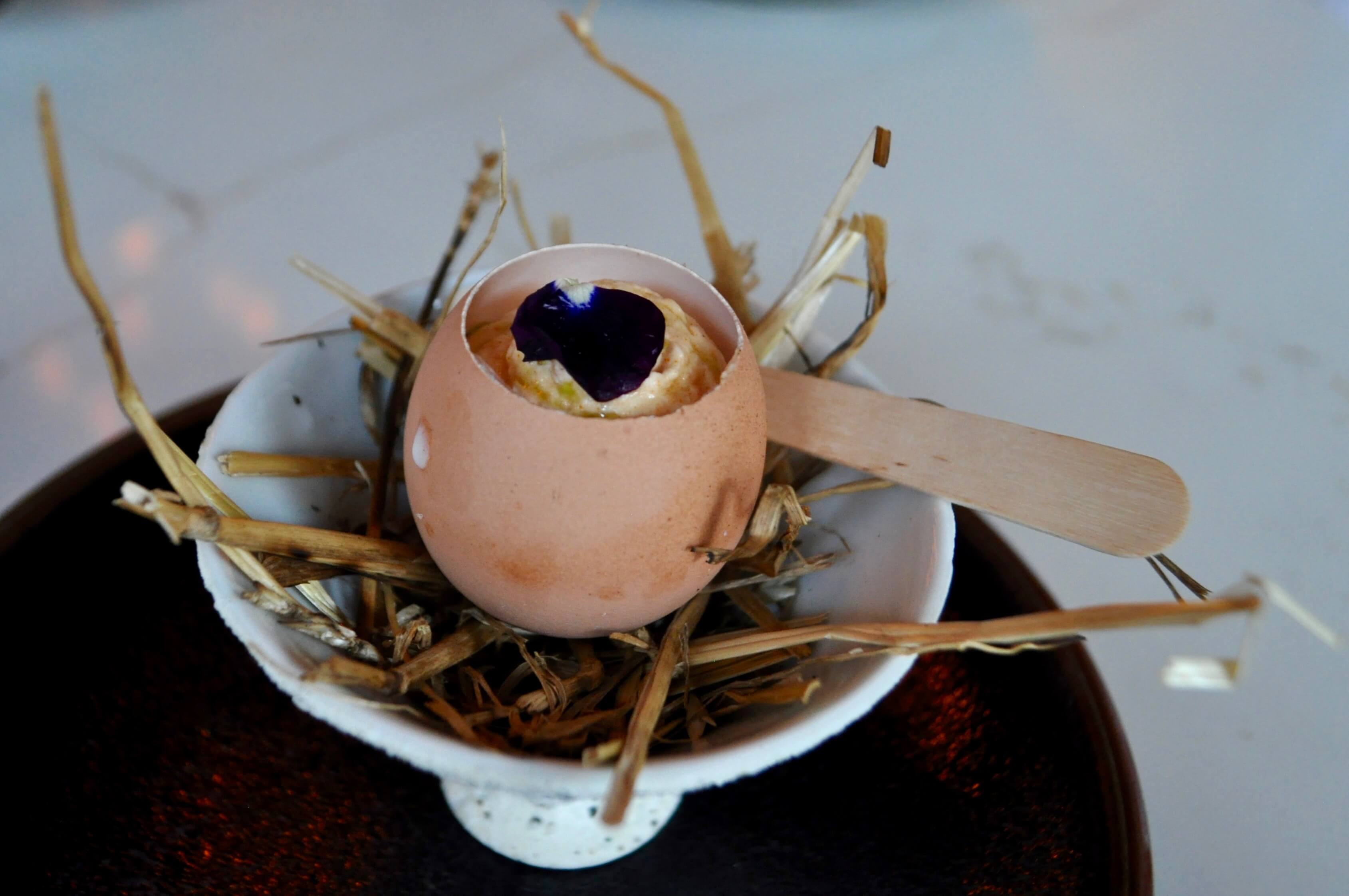 Expect the unexpected at the new West Village spot. Photo by the author.

Roni Mazumdar used to be an engineer. He’s also an actor. Oh, and he happens to own a few restaurants in New York. His newest one, Rahi (meaning traveler in Hindi), bears a name befitting of the West Village resto’s intentions: to take guests on a culinary journey throughout his home country of India.

Rahi’s name could also be a nod to the path restaurateur Mazumdar has taken to get where he is today. A first-generation immigrant who moved to the States at age 12, he studied engineering and worked with Fortune 500 companies before desiring more creative freedom in his day-to-day. He transitioned into acting to scratch this itch, but an entrepreneurial spirit emerged as his father approached retirement. Committed to generational responsibility, Mazumdar wanted to give his father a way to spend his soon-to-be-free time. But he also saw the hospitality industry as another kind of theater and his own restaurant as a venue for showcasing his culture’s cuisine. He opened The MasalaWala on the Lower East Side in 2011, and his father has helped run it since.

Mazumdar opened Unico Taco with Top Chef Master Suvir Saran this past winter. The casual spot was intent on serving Long Island City’s student population with a globally inspired menu of filled tortillas. But at Rahi, Mazumdar’s newest project, the focus is again on his roots.

Through Rahi’s menu, Mazumdar seeks to renew ideas of classical Indian cooking. He successfully accomplishes this with help from executive chef Chintan Pandya (formerly of Michelin-rated Junoon, by way of the Delhi-based Oberoi Group). Dishes are prepared with local produce sourced largely from the Union Square Greenmarket. Pandya deconstructs and reimagines traditional recipes through a modern lens, turning out high-quality dishes that accurately represent the flavors of India while pushing the envelope.

A reinterpretation of raita, a yogurt- and shredded cucumber-based condiment meant to temper more fiery flavors, for example, is comprised of grilled and chilled cucumber slices presented atop a smoking bed of dry ice, laden with dehydrated pineapple and sprinkled with coriander dust. The remarkably creamy housemade paneer is accented by goat cheese crumbles, and a dish inspired by South Indian egg curry is made up of layered flavors inside a soft-boiled egg resting on a bed of hay. (He also takes a new approach to Amul cheese with this chili cheese toast.)

Travel might be about the journey and not the destination, but at Rahi, both are worth savoring.