You Could Be Seeing More ‘Imperfect’ Produce on Your Plate

The Imperfect Produce program is Baldor’s latest in a number of initiatives the company’s taken to reduce food waste and strengthen the regional food system. 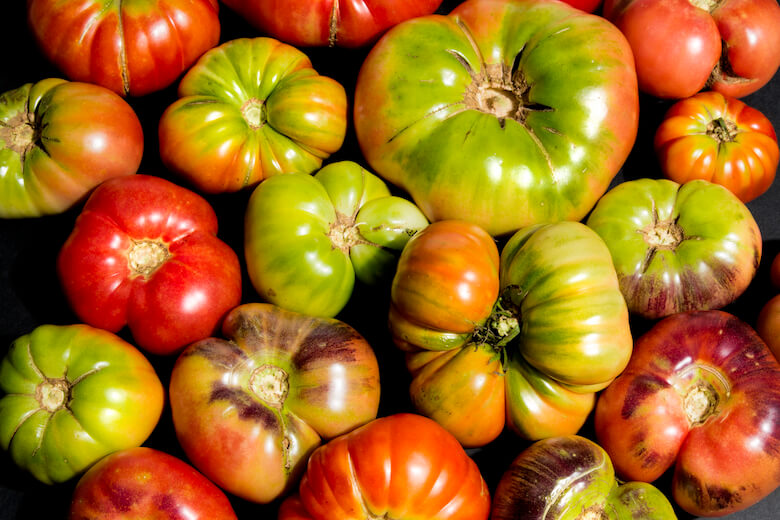 Editor’s note: We’re chronicling the innovations changing the way we eat and drink as we lead up to this fall’s Food Loves Tech. Our annual deep dive into the future of food and agriculture returns to Industry City on November 2–3, 2018. Learn more and get your tickets here.

Biting into a piece of heirloom tomato, it’s impossible to know from the taste that this produce was destined for the landfill. It doesn’t lack in flavor or nutritional value, but it also doesn’t meet the traditional cosmetic standards of the typical New York restaurant or some markets. Until now. Baldor Foods, which has over 4,000 accounts (restaurants, cafés, schools, etc.) throughout the city, is bringing more misshapen, discolored and too large or small produce to New Yorkers through its new “Imperfect Produce,” program.

Read more: One Massive Produce Distributor Is Reinventing Its Approach to Food Waste

“This food is perfectly fine for consumption. It’s just that traditionally, as a society, if it’s not the right size or shape, we don’t want it,” McQuillan says. “Well that paradigm is changing. In fact, consumers and chefs now want to choose ugly produce and be part of this social movement. It’s very exciting to see.”

“One of the very interesting things about imperfect produce is the full transparency with which it is being used,” McQuillan says. “Restaurants will feature it on their menu that a dish is created with imperfect produce.”

Crow’s Nest in Kip’s Bay and Calissa’s in the Hamptons have already placed orders for the produce, and Baldor expects other restaurants to soon follow.

The Imperfect Produce program is the latest in a number of initiatives the company has undertaken to reduce food waste and strengthen the regional food system. They recently worked with fellow Bronx-based company Bronx Brewery to create a beer that incorporates pineapple rinds into the More to the Core brew. And several years ago they started SparcCs, which captures scraps and by-product from the processing facility and allows chefs to use them in broths and sauces and farmers to feed them to livestock. That initiative allowed the company to eliminate food waste from its Hunts Point production facility.