The Times Square and Bushwick locations will be serving up these brand-new bowls. 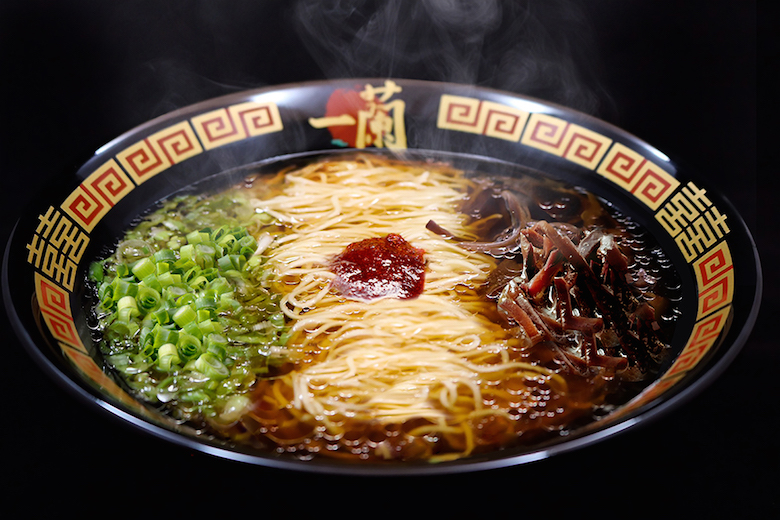 There’s a new vegetarian ramen in town, and it’s coming from the experts at ICHIRAN. As of this week, those looking to decrease their meat consumption—as recommended by the International Panel on Climate Change—while not giving up on the rich satisfaction of ramen can hit up the spot famous for its tonkotsu broth, which is made using pork bones.

The vegetarian broth uses dashi, a Japanese soup stock that uses various umami-rich ingredients without any meat, as its flavoring, and customers can customize it with scallions, kikurage (wood ear) mushrooms, and the house red spicy sauce, which features 30 different spices.

ICHIRAN began in Fukuoka, Japan, in 1960 but has been serving New York City since opening in Bushwick, Brooklyn, in 2016. There, it introduced a ramen-obsessed city to its signature tonkotsu ramen as well as its form ordering system, where guests select their noodle texture and spice level, and rather private “Ramen Focus Booths,” so everyone can concentrate on just the bowls in front of them.

While the ramen is not vegan—and vegan ramen can be a bit hard to come by in New York—the addition of a vegetarian option after three years in the city is a big moment for meatless cuisine. Pop by either in Times Square or Bushwick (while the Midtown is temporarily closed for maintenance) to get a fix of umami-rich dashi broth, scallions, and mushrooms, with the noodle texture you like and spiced to your particular specifications.