10 Desserts at Winter Markets That Are Worth Going Outside For

If winter brings us Earl Grey cookies and butter cake, maybe it’s not so bad after all. 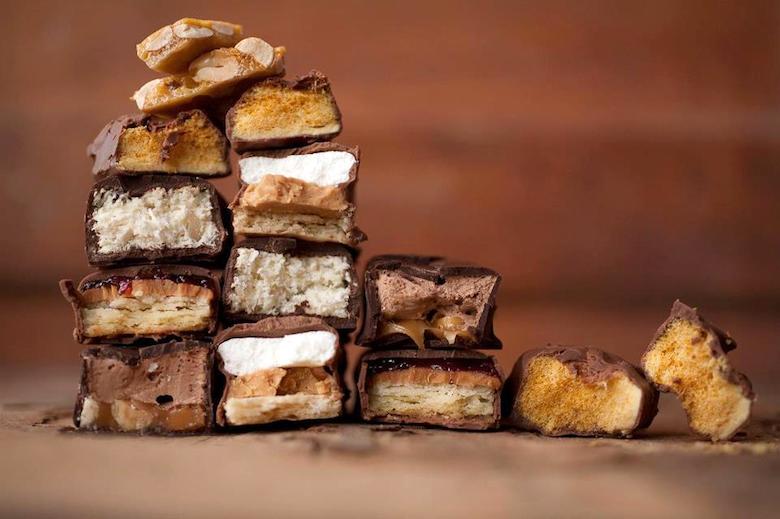 Maybe thanks to a certain groundhog (we feel the need to blame something, anything), this winter has been an extremely cold and still has a ways to go. If you can’t beat it, join it though — at least for some of the best desserts to be found at seasonal markets across Brooklyn and Manhattan.

Defy the seasonal blues by suiting up, grabbing a friend and setting out to find these ten confections: