From Harlem, You Can Find This Small Batch Vermouth Across the City

The professional drummer behind Little City Vermouth wanted to make a drink he couldn’t find in stores. 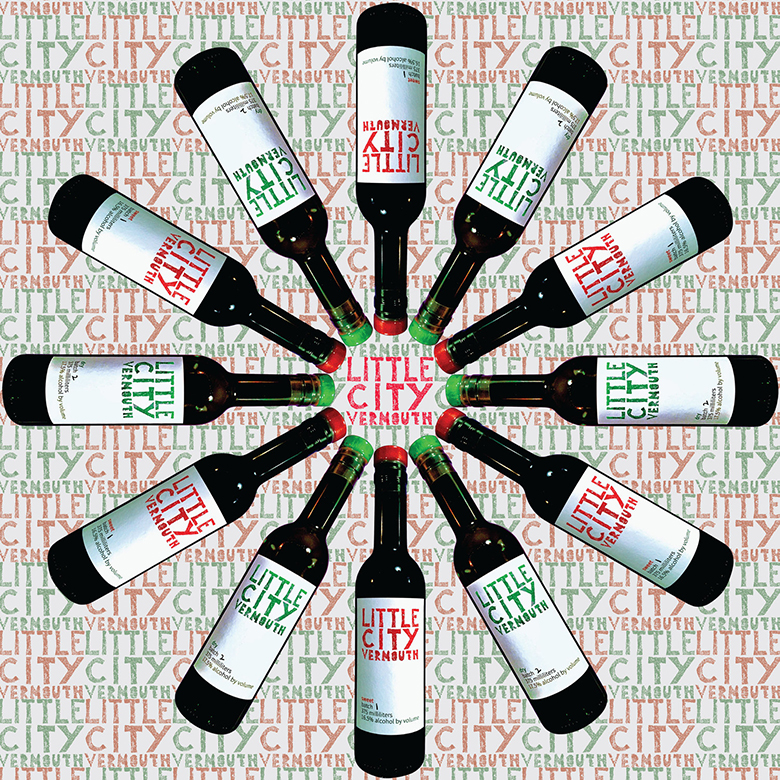 Will Clark’s Little City Vermouth now bottles two kinds of vermouth, dry and sweet, that are distilled from the Cayuga White hybrid grape in the Finger Lakes.

Little City Vermouth began the way all the best small-batch booze does: in its maker’s living room. Will Clark, a professional drummer, got into making his own cocktails at home as a hobby. The more obsessive he got about bartending, the less content he was to go out for store-bought grenadine, and so he began to create his own mixing ingredients—bitters, shrubs, syrups. “I started making my own vermouth because it was the next thing I could do homemade,” he says.

The aromatized fortified white wine flavored with various botanicals ended up being the most fun, and the hobby stuck for years. “I just got super into playing around with all the different botanicals, different methods for extracting the flavor from them—the roots, the barks and the berries that you choose, the choices are endless,” he says. “It’s part art, part science. You can’t guess how the different flavors that you choose will play against each other.”

After spending time working on his recipe by perfecting drinks at home, Clark began handing out bottles to restaurant owner and bartender friends. “They were digging it,” he says. “They’d keep a bottle under the bar and use it for fun sometimes.” But then people wanted to buy it. “Dealing with the government turned out to be the hardest part,” he says. “Licensing turns out to be a drag.” 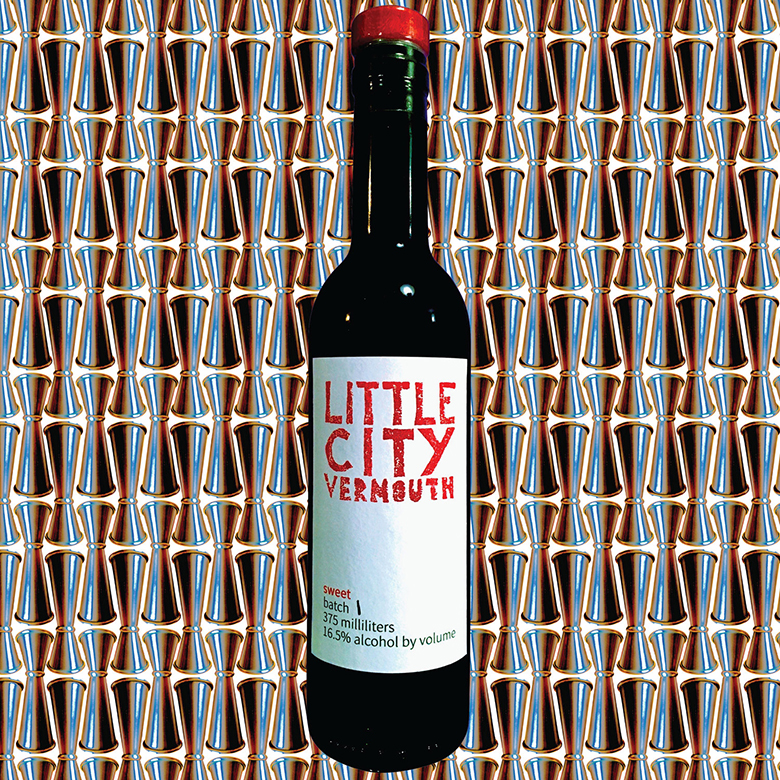 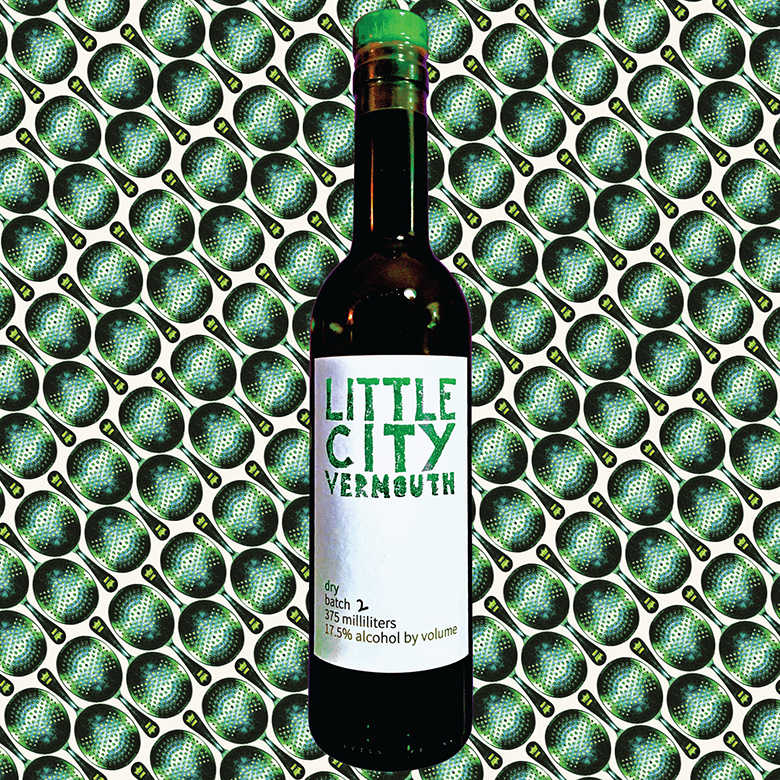 But he got through the arduous process and now bottles two kinds, dry and sweet, that are distilled from the Cayuga White hybrid grape in the Finger Lakes. The grape was specifically developed at Cornell University to do well in the region. “They were trying to make a grape that would survive the winters, and be a hearty and well-producing vine,” he says. While the sweet is rather classic—very botanical, edging toward the flavor of an amaro—the dry differs quite vastly from the mainstream bottles on the market, offering more acidity, because he wants that base wine to show through.

“What comes along with that is a lot of citrus notes,” Clark says. “I’d heard too many people over the years order martinis without vermouth. I wanted to make something where you could actually use an ample amount. I feel like a lot of funky dry vermouths make your martinis a little murky, and people want a clean, brighter flavor. Maybe that’s where our current palates are.”

While the vermouth now lives out in the world, being used in cocktails at restaurants and bars like The Wayland, Lovers of Today, Dream Baby and Freek’s Mill, and is made and bottled up in the Finger Lakes, the label Clark uses is made from a woodcut he created and tells the story of its Harlem kitchen origins. Like all good small-batch booze, Little City retains its bootstrap charm.