Third Rail is not a brewery with a tangible facility; instead, the trio rents time and equipment to make their beer in Newport, Rhode Island. 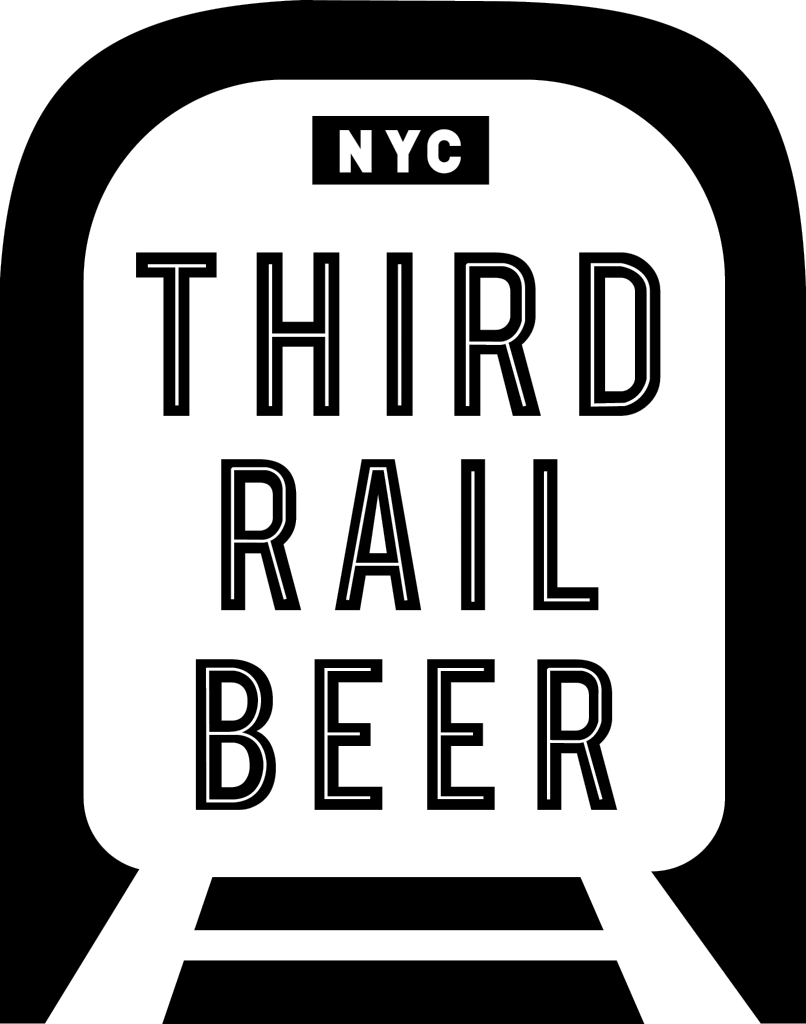 After homebrewing for 11 years, Loren Taylor-Raymond is now making beer commercially 175 miles from his apartment on the Lower East Side. The four-hour drive to Coastal Extreme Brewing Company in Newport, Rhode Island, is made twice monthly, usually with a carload of ingredients, at the end of his 50-hour workweek as a marketing consultant.

“I get [to Newport] by 1:00 a.m. on Friday and catch a few hours of sleep at a hotel. I’m usually brewing the next morning by 6:00 a.m.,” he says, sipping an Eastern Standard IPA from Peekskill Brewery. We recently met at One Mile House, where on Saturday, August 23, at 5:00 p.m., he’ll launch Third Rail Beer with two longtime friends, Kaitlyn Haubrich and Larry Koestler. Though Koestler now resides in Texas, all three partners are natives of New York City: Taylor-Raymond and Koestler met as teenagers in the East Village, while Haubrich is from Queens.

Third Rail is not a brewery with a tangible facility; instead, the trio rents time and equipment to make their beer at Coastal Extreme. This is gypsy, or itinerant, brewing, a model providing creative and financial flexibility and gaining popularity among smaller start-ups — especially brewers attempting to operate in New York City, which boasts one of the world’s most expensive rental markets. Radiant Pig Craft Beers, based in Manhattan, and Grimm Artisanal Ales, from Brooklyn, are both gypsies.

“Renting doesn’t scare us. We grew up here,” Haubrich, who joins us, assures me. “But this way was cheaper. It also allowed us to have full ownership and get the brand out there sooner.” Haubrich is currently the only full-time employee at Third Rail (Koestler does public relations via email and phone), captaining all sales of Taylor-Raymond’s brewing: two 30-barrel batches, roughly 1,850 gallons of beer, each trip. Another two or three visits are made during fermentation to monitor progress before they’re kegged, shipped and stored in Brooklyn.

“I lose a lot of sleep knowing they’re fermenting so far away,” Taylor-Raymond says, referring to the two beers debuting on Saturday: Bodega Pale Ale and Field 2 Farmhouse Ale. Bodega is a pale ale brewed with Citra and Centennial hops, two staples in the style’s composition in America. “I’ve played around for six months to get the right ratio. It’s really citrusy,” he says. Field 2, a saison, is “dry and refreshing with a lot of tart funk on the back end. It’s named for a field in Central Park where we play softball.”

We discussed other forthcoming beers, including a hoppier and higher-in-alcohol Bodega, a piney and musty IPA with Simcoe hops, and a chardonnay barrel-aged version of Field 2. There’s also a witbier with celery seed and Brettanomyces. Third Rail has reserved slots to brew these at Coastal Extreme through 2015, but Taylor-Raymond is confident this setup is only temporary. Their main objective is opening a brick-and-mortar brewery in New York City — Manhattan, specifically.

“We have a few neighborhoods we’re looking into,” he says. “If not, then we’ll search in another borough. [New York City] is a large part of who we are and what the brewery is about so we’ll be here.”