Inside Back Label Wine Merchants’ massive 3,000-square-foot location are shelves upon shelves of wine (with even more stacked in the back), separated with the back label of the bottle (hence the store’s name) in mind. 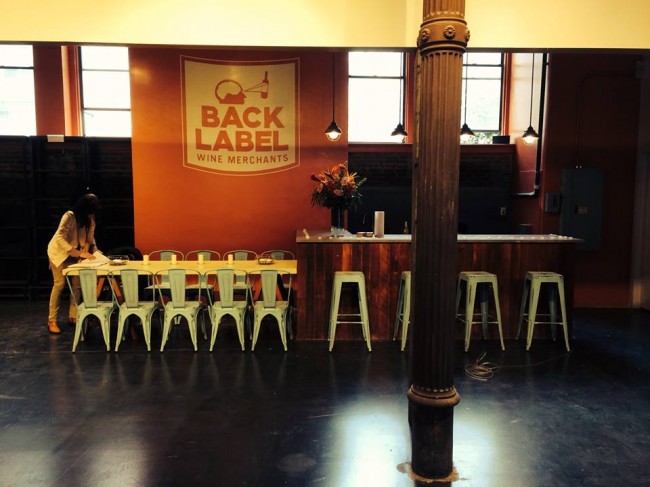 A Brooklyn favorite has crossed the river in a very big way. While husband-and-wife owners Patrick Watson and Michelle Pravda have made the borough savor with mouthwatering cheese at Cobble Hill’s Stinky BKLYN for 10 years, the couple’s newest venture takes over a former Men’s Warehouse location in Chelsea with more cheese alongside wine, spirits and beer.

Inside Back Label Wine Merchants’ massive 3,000-square-foot location are shelves upon shelves of wine (with even more stacked in the back), separated with the back label of the bottle (hence the store’s name) in mind. Instead of relying on the front label, Back Label categorizes its wine by the back label — specific growers and winemakers, geology and soil type, and certified biodynamic and organic wine producers — to make it easy to find just the right wine. “We’ve always been pretty strict advocates for the importer,” says Watson. “There’s only one way to have a relationship with a particular wine or vineyard; it usually starts with the education we get…. It’s the best resource we have.” 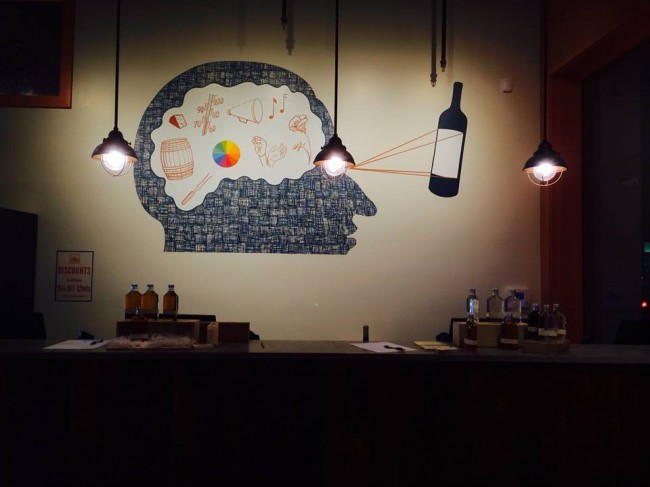 Among its growing New York State section are the Finger Lakes’ Ravines Wine Cellars (“I don’t think any New York state selection would be complete with out Ravines”), North Fork’s One Woman Wines and many more. And the store also pays its due respect to the local distilleries, stocking Kings County Distillery, New York Distilling Company, Uncouth Vermouth and Sorel Liqueur. “It’s a crazy selection of mixology-type spirits, libations and liqueurs for that budding bartender,” says Watson. “A lot more than most retail stores would know how to sell.” (And those budding bartenders and promising oenophiles should be on the lookout for future classes in the back 40-person tasting room.) To add to the atmosphere, the store has tapped local studio musicians to play ragtime and jazzy tunes on Friday nights and Sunday afternoons — making your average wine run all the more engaging.

Next door, Back Label Wine Merchants’ new neighbor is an even larger Stinky BKLYN cheese and sandwich stop. And of course, the Manhattan outpost won’t soon forget its home borough; they’ve set up another Brooklyn section of artisanal products. If cheese and wine doesn’t suit your fancy, Stinky’s 10 beer taps may be for you. While some taps will be dedicated solely for New York State breweries (as well as Kombucha Brooklyn and local ciders), Stinky will also tap smaller craft breweries from around the country (on tap now: Bronx Brewery Summer Pale Ale, Wandering Star Catnip IPA, Hoppin’ Frog Brewery’s Hoppin’ to Heaven IPA, with Brooklyn Brewery still to come).