The Governor’s Cup Runneth Over

Every August, wine and spirits producers from across New York gather in the Finger Lakes to put forth their best in the annual New York Wine & Food Classic competition. 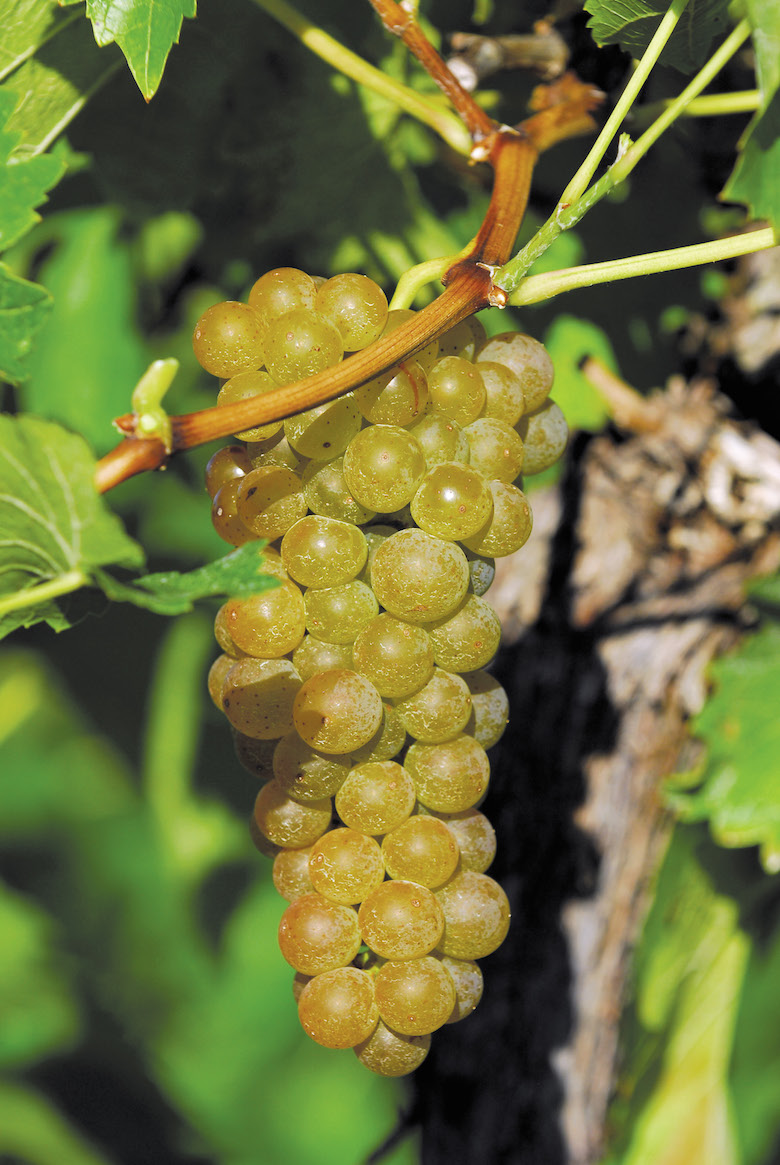 Every August, wine and spirits producers from across New York gather in the Finger Lakes to put forth their best in the annual New York Wine & Food Classic competition. Winners bring home shiny medals to hang around the necks of champion bottles in tasting rooms from Long Island to Niagara, but the big prize is the Governor’s Cup, annually honoring the very best bottle made in the Empire State.

For the second year in a row, I was one of 22 judges who blind-tasted the 875 entries, narrowed them down to 64 finalists in 19 categories and then to five final competitors for the state’s ultimate award. Pomp and circumstance aside, it’s humbling to spend two days tasting the fruits of so many vintners’ labors—and to see how far New York wineries have come.

I sipped some seriously stand-out wines, bottles whose quality would rank high on any scale, local or otherwise, a testament to the toil and talent in our flourishing region. So much so that Governor Cuomo—who has been throwing his support behind New York’s wine, beer, spirits, cider and food industries for their roles as agricultural and tourism drivers—personally announced the winner to the crowd of journalists and sommeliers.

This year’s top honors went to the 2012 Keuka Spring Vineyards Riesling, victorious among the fine 19 finalists in the crowded Riesling category. Crowded because Riesling is a golden-hued star in New York, the vines thriving especially in the rocky, mineral-laden soil surrounding the Finger Lakes, and the resulting bright, bracing wines are now heralded far and beyond our borders.

But this bottle was a standout indeed. My notes from the blind tasting marveled at the gorgeous, juicy pink grapefruit and apricot aroma that bloomed at first sip; the blossoming of that fruit on your tongue and zingy spiciness that popped up to keep it company. And then, how the flavors and texture gently evened out, leaving a long, delicate finish.

“It’s amazing to win,” said winemaker August Deimel, 31, who has been at the winery only 18 months, making this his first released vintage at the helm of Keuka Spring—quite a coup.

But his off-the-cuff words spoke as much to the region’s accomplishments as to his own: “It’s one of my favorite wines I ever made—but you don’t expect to win no matter how good you think it is. You always think, ‘Oh, it’d be nice to win,’ but now there are a zillion great Rieslings in New York!”

Want more from the New York Wine & Food Classic? Amy Zavatto discusses the winner and the the New York wine industry on our blog.