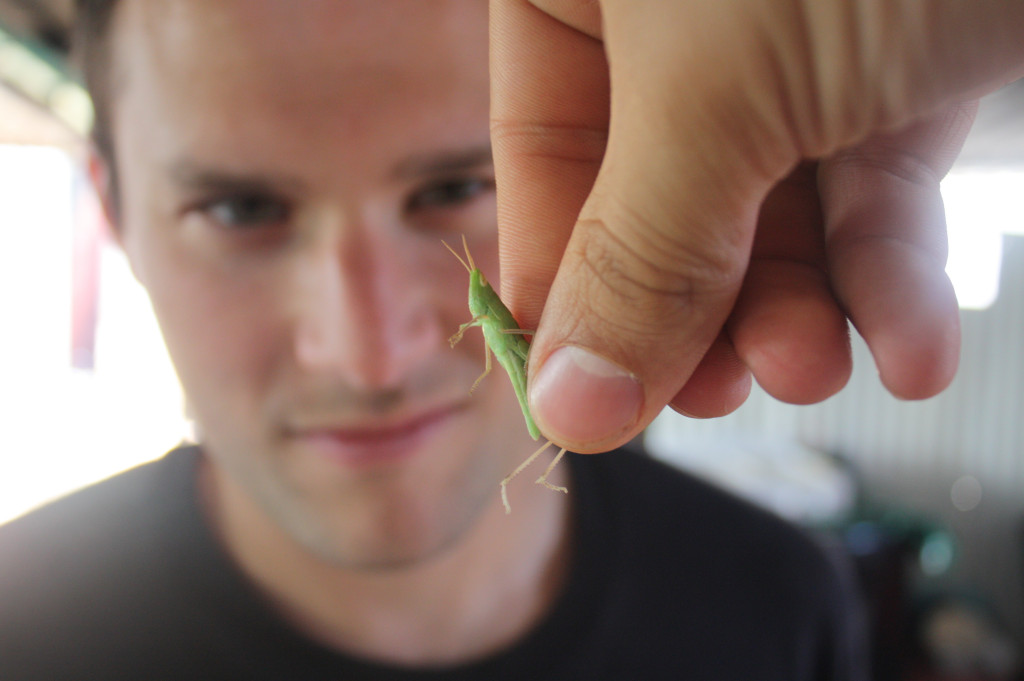 Last year the Hult Prize, a global start-up competition run by the Hult International Business School and the Clinton Global Initiative, issued a challenge: Innovate a new way to feed the world’s 200 million hungry. The winning proposal would receive a million dollars in seed capital.

Mohammed Ashour, an MD-MBA candidate at McGill University in Montreal, was inspired to sink his teeth into the contest. He recruited four fellow students who each brought a different skill to the table: strategy, finance, law and tech. Now, they just needed an idea.

They soon settled on entomophagy. Americans may shudder, but around two billion people are as happy to eat insects as we are to eat oysters or lobster. Moreover, raising a pound of grasshopper protein requires just a fraction of the water and land required to raise a pound of beef. Grasshoppers are also exceptionally rich in iron, calcium, zinc and magnesium.

But harvesting six-legged delicacies is often a time-consuming search through grassy fields, under logs and at the top of trees. And good luck foraging them in urban slums. So the entrepreneurs set out to see where insects are already farmed — and where they could be. First stop: Thailand, where a Noah’s ark of arthropods are dietary staples, and where edible-insect farms have taken off. Could the venture, which they called Aspire Food Group, help insect-ag find footing in Africa or Central America? 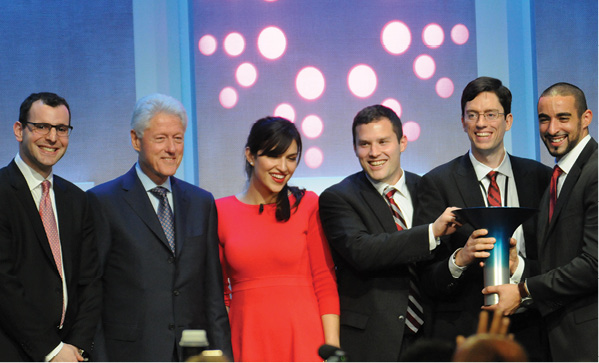 In Mexico, the team found that wild grasshoppers jump front and center in the entomophagy scene — especially in Oaxaca, where locals tuck traditional chapuline into salads, tacos and cheese. The healthful insects turn up in rural markets and on the menus of chic restaurants.

And in Ghana, insects from ants to beetles are what’s for dinner; the team settled on cultivating the palm weevil, which, in its larval stage, is a plump yellow grub the size of a man’s thumb. “Fried with basil and chili,” says Jesse Pearlstein, Aspire cofounder, “they’re delicious.”

Entomologists taught the team how to raise grasshoppers on a two- to three-month cycle, rather than the sparse annual cycle in nature. And they drew up plans to build facilities in Mexico and Ghana to both supply local markets and teach farmers how to establish their own insect operations. 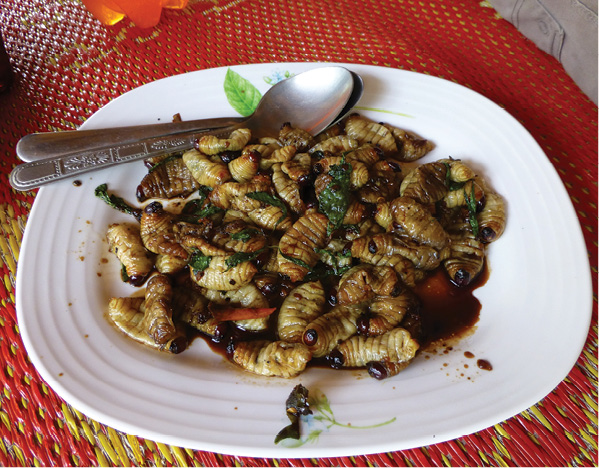 Their proposal was one of just six invited to the Hult Finals at the 57th Street Sheraton last September — selected from 10,000 applicants from 150 countries. Competition was fierce — judges included executives of the World Food Programme and the United Nations Foundation — but Aspire came out on top.

“It was cool,” recalls Gabriel Mott, an Aspire cofounder, “to hear Bill Clinton say our names.”

With the $1 million prize money in hand, Mott and Pearlstein have begun pre-production and plan to begin training locals in the Mexico and Ghana facilities this year. Clearly, it’s an idea with legs.