Experience India with a Master Chef 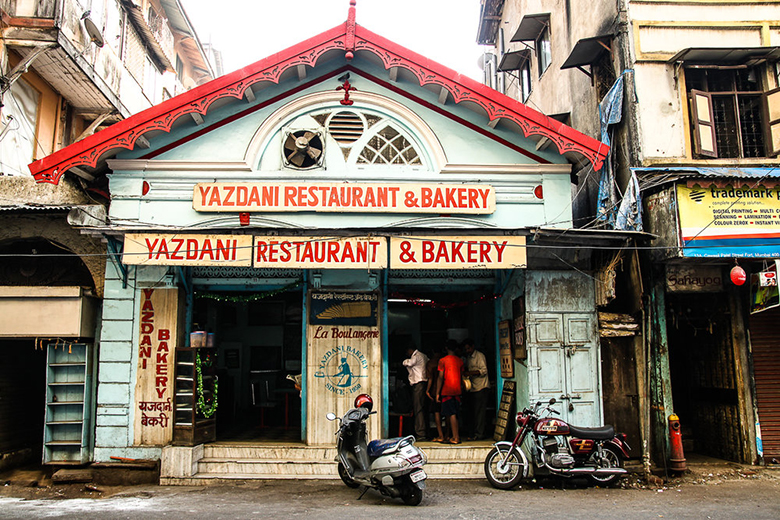 India is one of the most ethnically diverse countries in the world, with over 700 spoken dialects, a broad array of religions and distinct regional cultures. The country’s food is equally expansive and varied—yet very little of India’s astounding culinary diversity is reflected in the tikka masala and naan-dominated menus in the West. Now, a new travel company aims to fill that gap with deep-dive, hyper-local, expert-led regional food tours.

“India is totally under-leveraged and hardly known here in New York, yet there’s such an explosion of creativity, innovation and incredibly fabulous food going on in India right now,” says Judi Kilachand, co-founder of Kilachand + Karp Culinary Tours to Asia. “We encourage participants to join us in an adventure of cultural exchange and new experiences.” 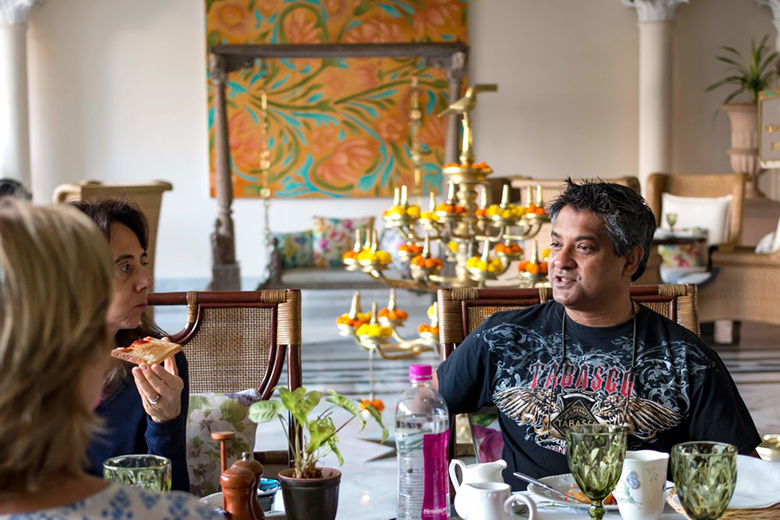 Chef Floyd Cardoz, a Top Chef Masters winner from Mumbai and with family roots in Goa, joins for the duration of the 10-day tour and designed the itinerary as though he were showing good friends around the most beloved parts of his country.

Kilachand and her co-founder, Karen Karp, launched their company after noticing that the type of immersive culinary tourism found in Europe and a few South American countries was largely lacking in India and other Asian countries. While a few companies offer food tours there, they tend to rely on guides with limited expertise in India and guest chefs that pop in for a single afternoon or evening.

“It’s really the authenticity, the access and the intimacy of the experiences we offer that differentiate us,” Kilachand says. 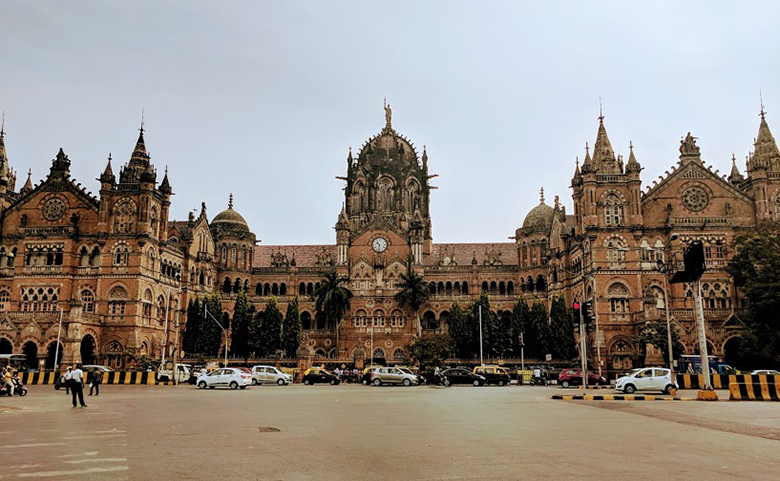 “It’s really the authenticity, the access and the intimacy of the experiences we offer that differentiate us,” Kilachand says.

Kilachand and Karp both have over 30 years of experience working and living in India and other parts of Asia. They met in the mid-1990s when they worked at New York City’s Asia Society, a multidisciplinary organization that brings people together for cultural and educational exchange. Karp handled marketing and communications, and Kilachand ran the society’s business programs and conferences in Asia.

They bonded over a shared love of food, and they collaborated on launching an Asia Society food site that drew on the talents of major writers of the day, including Mimi Sheraton, Jeffrey Steingarten and James Oseland. They flew in leading Asian chefs for culinary exchanges and popular public programs, and conducted firsthand field research in markets, kitchens and restaurants across the continent. India, in particular, stuck with them—especially Kilachand, whose ex-husband is from Mumbai. “I divorced the man but married the country,” she says. 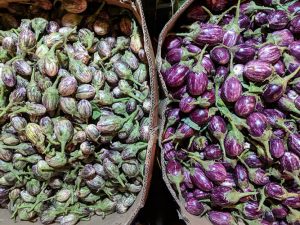 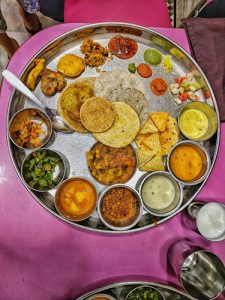 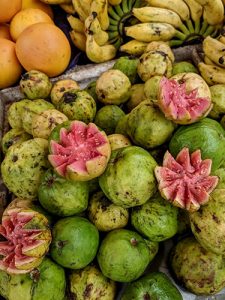 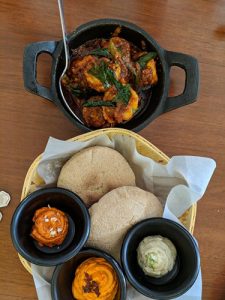 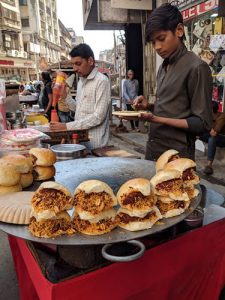 Kilachand and Karp already had the connections and network in place to launch a successful food tour on their own. But to make the experience even more meaningful, they recruited chef Floyd Cardoz, a Top Chef Masters winner who is from Mumbai and has family roots in Goa. Cardoz is now based in New York City, where he formerly ran two celebrated, now shuttered restaurants, Tabla (opened in 1998 with Danny Meyer) and the Bombay Bread Bar. But he still has deep connections in India, where he is founder of two preeminent, award-winning restaurants in Mumbai, the Bombay Canteen and O Pedro. “Floyd has a lot of gravitas in India right now,” Karp says. “He’s a celebrity chef but he’s also extremely down to earth and at his core is an educator and mentor.” 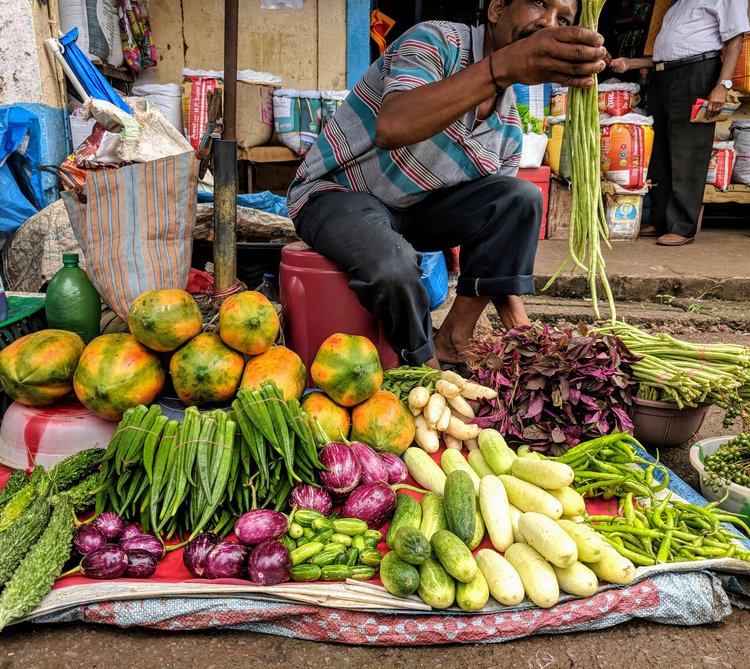 India’s food is expansive and varied—yet very little of its astounding culinary diversity is reflected in the tikka masala and naan-dominated menus in the West.

Cardoz, who joins for the duration of the 10-day tour, designed the itinerary as though he were showing good friends around the most beloved parts of his country. Guests eat with him at his favorite restaurants—from a street food stall dishing out pani puri to a beachside barbecue joint serving Goa’s freshest seafood—and shop with him at vegetable, fish and spice markets where he has long sourced ingredients, and where he knows all the vendors.

“I’ve always had an interest in showing people my India, which is very different than the India most people see,” Cardoz says. “The places I eat and the markets I shop in are ones I like and believe in—they’re not tourist traps.” 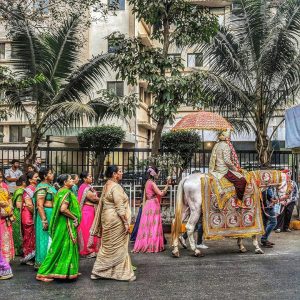 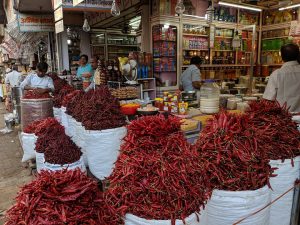 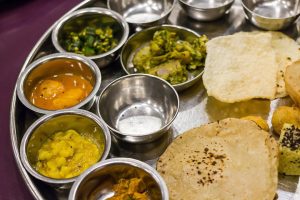 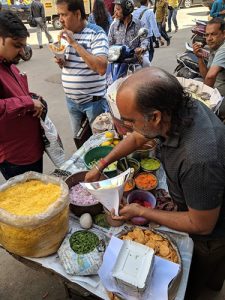 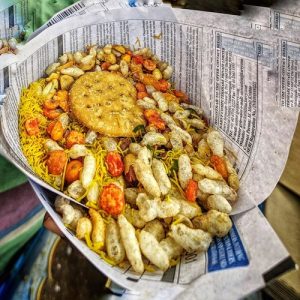 Cardoz also leads a hands-on cooking session in his culinary lab and test kitchen, where he is joined by other guest chefs and food experts, such as a leading daal maker, in the case of the most recent tour. Guests can also look forward to a lunchtime trip to Mumbai’s frenetic Victoria Terminus, where thousands of tiffins (lunchboxes) are delivered, eaten and returned each day. They will also spend an evening in the home of chef Anisha Hassan, a chef who draws upon several generations of her family’s recipes to create unique adaptations of Goan and Hyderabadi cuisine. At the invitation of one of the most sought-after caterers in Mumbai, guests will even attend a Parsi wedding, where they will get to try dozens of traditional dishes, like saas ni machhi (a sweet and sour fish curry) and lagan nu custard (a flan-like dessert), that trace back to ancient Persia and are prepared in a century-old cooking facility. 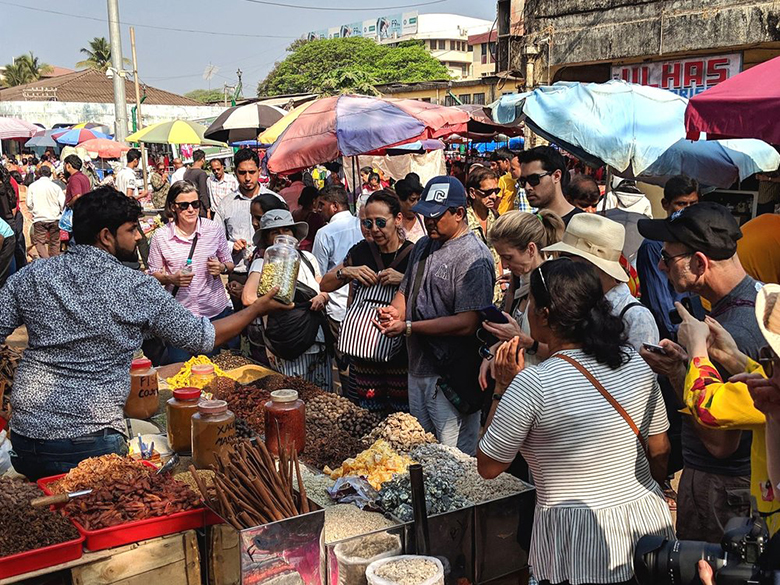 “I’ve always had an interest in showing people my India, which is very different than the India most people see,” Cardoz says. “The places I eat and the markets I shop in are ones I like and believe in—they’re not tourist traps.”

Kilachand and Karp’s next tour is scheduled for February 2020 in Mumbai and Goa, and they will soon announce additional trips for other regions in India as well as for broader East and Southeast Asia. Participants, so far, have been a diverse bunch, running the gamut from lawyers and artists to recent retirees and graduates of the Natural Gourmet Institute. Some have extensive travel experience in India, and others are relative newbies. The only requirement for joining a tour, Karp says, is to come hungry.