Root & Bone Hosts a Dinner Series to Transport You Down South

Each dinner is centered around a year and a place, and combines several aspects of the heritage of Southern cooking. 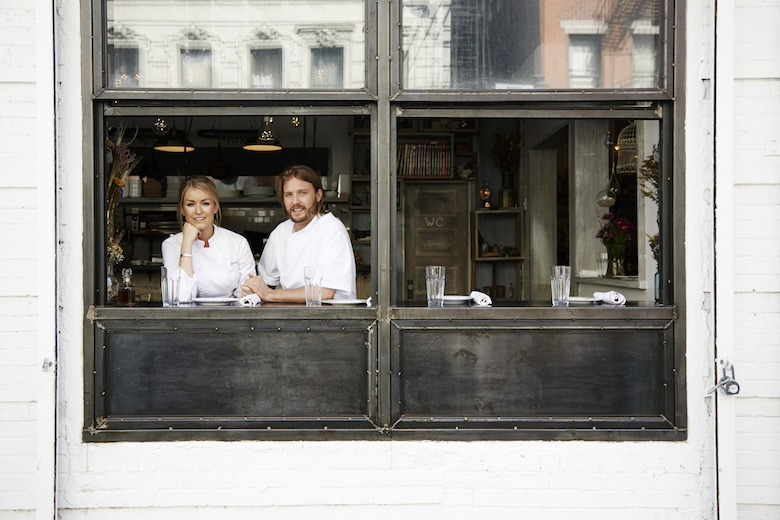 The East Village neighborhood favorite Root & Bone has launched a new dinner series that celebrates all things southern. Running over February and March, after their first dinner end of January, the “Roots of Southern Cooking” series is taking eager diners through different periods in the history of Southern cooking.

In order to assemble the menus for each dinner, the team, which includes chef Jeff Mcinnis and his partner chef de cuisine Janine Booth, culled through plenty of cookbooks, as well as regional guides published by ladies auxiliaries and churches, from 1770 through 1960. Each dinner is centered around a year and a place, and combines several aspects of the heritage of Southern cooking. (I realize at this point your mouth is happily salivating.) 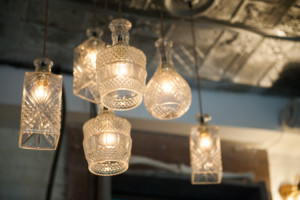 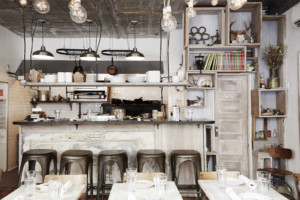 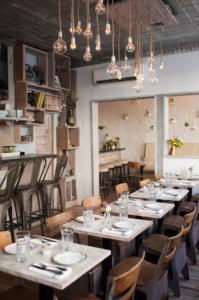 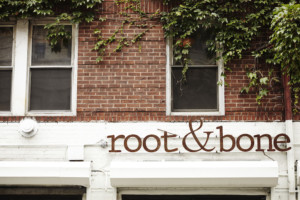 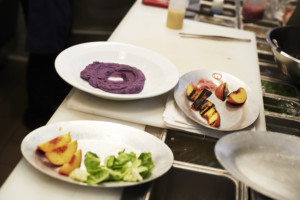 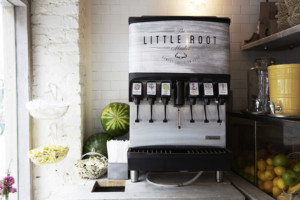 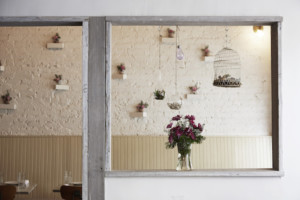 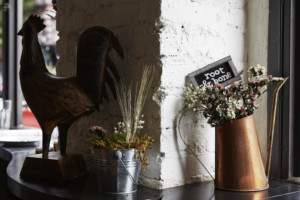 The first dinner focused on historical recipes that were inspired by what many culinary historians consider to be the first real American cookbook, The Virginia Housewife (1824), as well as from The Unrivaled Cookbook and Housekeeper’s Guide (1885). And the never ending menu took off with mock turtle soup, brought fried chicken to the feast. Then there were pork pies, browned hominy, okra with tomatoes and cornbread from heaven (and some). A huckleberry pie plus an apple dumpling brought us all the way home.

The Virginia Housewife is especially important to begin the series with, as the publishing of it set off a torrent of cookbooks that would help to define Southern food as we know it today—something that seems to be unstoppable in the world of food right now. The general manager at Root & Bone, David Olson, says: “The series is about exploring the foundations of southern food and its variations. To spend time with the spooky stuff, the recipes that read like spells.”

The next dinner, scheduled for tomorrow, February 28, will focus on creole cuisine and jazz age cocktails inspired by The Picayune Creole Cookbook (1904) and La Cuisine Creole (1877), while the March 29 dinner will take diners down to the low country via Beaufort, SC, with thematic direction from The Carolina Housewife Cookbook (1840) and What Mrs. Fisher Knows About Old Southern Cooking (1881).

To book one of these make sure to reserve your spot on their website.