Our Collective Members Experimented with Sipsmith Gin at Our Latest Event

To kick off the summer season, we showcased the London-based gin maker at our latest Collective gathering. 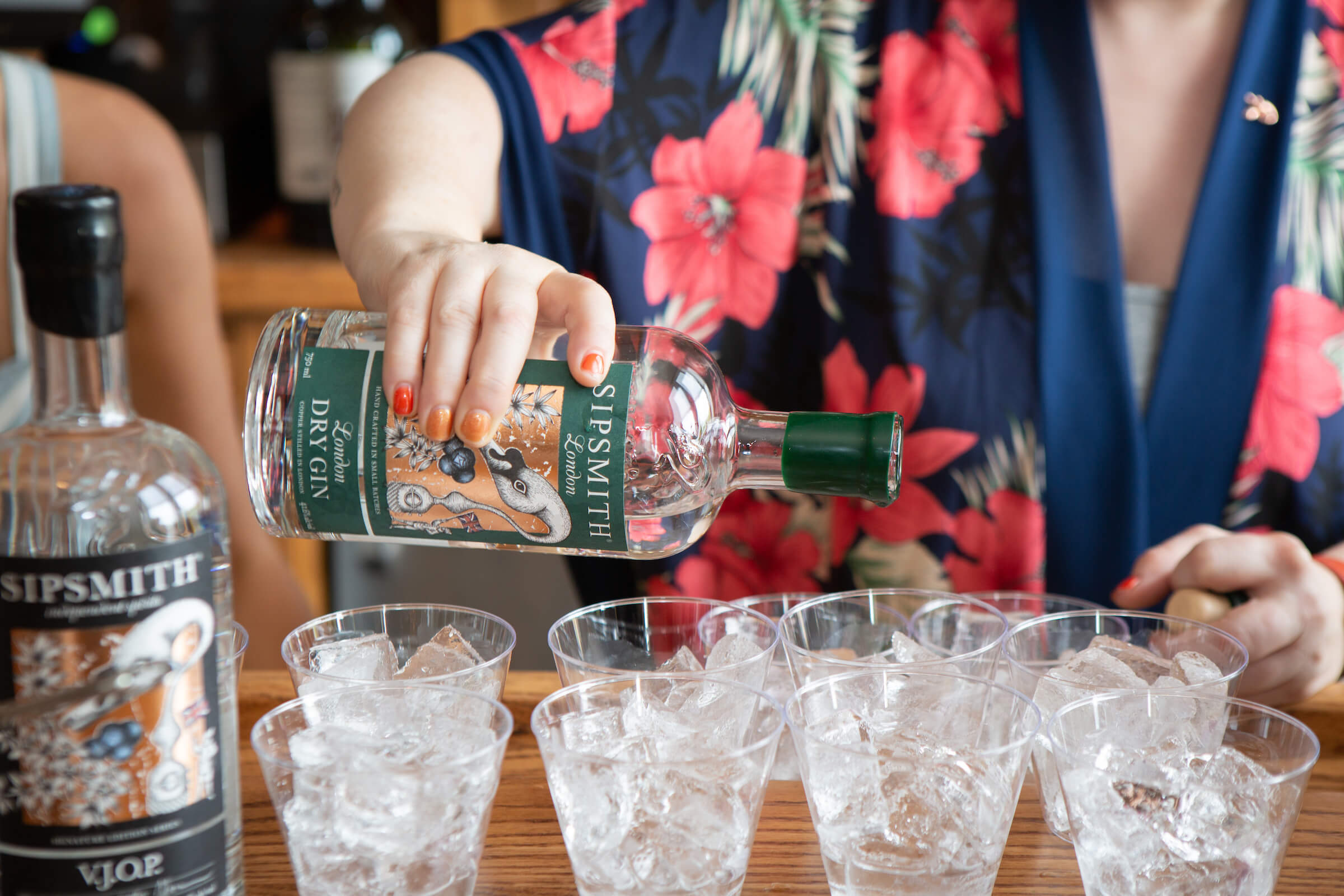 Move over rum—gin is poised to finally stage a takeover as the ultimate summer spirit.

Not only is the juniper-derived liquor lighter and more refreshing, with a citrusy undercurrent that makes it ideal on a hot day, it’s widely perceived to be infinitely more sophisticated than rum. Which means, it’s the perfect go-to for discriminating imbibers who don’t groove on sugary, tiki-esque tipples, furnished with umbrellas and sipped out of coconuts (not that there’s anything wrong with that).

So as a timely kick-off to the season, we invited Sipsmith to take center court at our latest Collective event on Monday, June 18, at Pier A Harbor House. Being based in London (as essential to the drink’s popular identity as Champagne is to champagne and Cognac is to cognac), the distillery served as seemly ambassadors, to our crowd of assembled, drink-interested members. 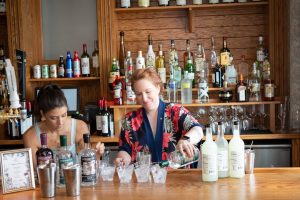 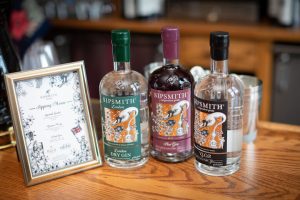 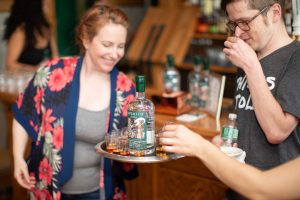 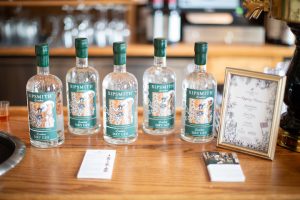 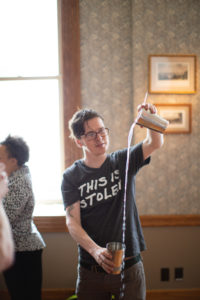 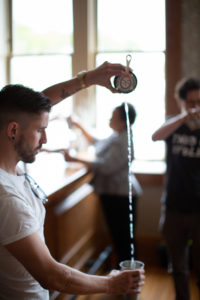 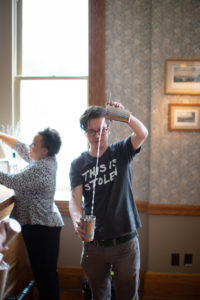 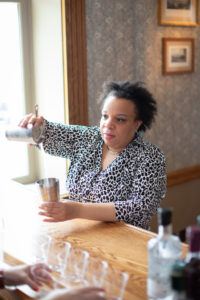 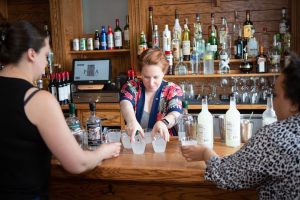 “We make gin the way it used to be made and the way it should be made, using the traditional one-shot distilling method, in a copper pot still,” explained master distiller Jared Brown. “Unlike the majority of the world’s volume of gin today, we add no spirit after distillation, only water to cut it to bottling strength. That water is also from London and not reverse osmosis filtered, because London is more than a word on our bottles. It is our provenance.”

During Sipsmith’s Collective presentation and tasting entitled “Cocktails on the High Seas,” brand ambassador Keli Rivers helped chart the journey of real London Dry gin to America. Carried over on cruise ships, it altered global perception of what the spirit could—and should—truly be, and proved particularly formative in the creation of classic cocktails.

“There’s a good reason two-thirds of them are made with gin, because it marries, carries and elevates,” explained East Coast brand ambassador, Keli Rivers. “So part of what makes London Dry gin important is that it serves as a foundation; a means by which to see how gin has evolved, and a benchmark by which to understand and judge all others.” 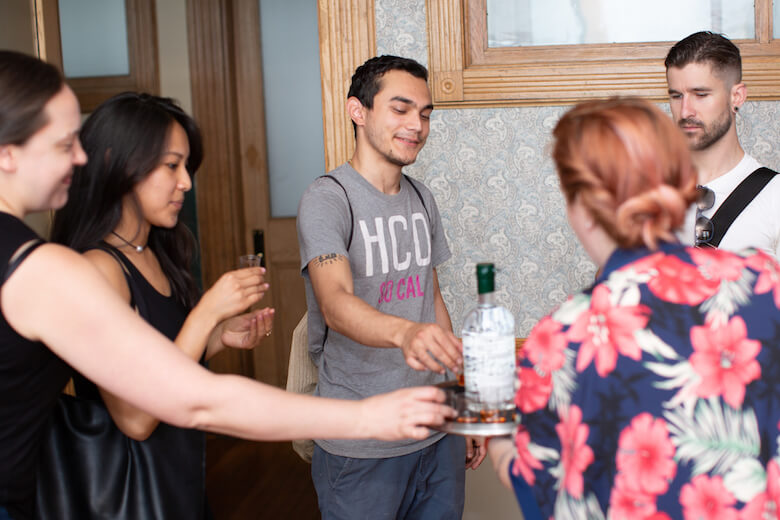 A renewed gin fervor has definitely translated to New York, where bartenders are starting to look beyond Martinis and G&Ts.

That commitment to upholding and disseminating tradition certainly adds to Sipsmith’s allure.

The first company to procure a gin distilling license in nearly 200 years (the last was issued in London in 1820), there were only twelve distilleries making gin in all of Britain when Sipsmith started in 2009—comprised of a trio of guys, situated in a one car garage with a single copper pot still. Having kicked the door open, there are now over 300 gin distilleries scattered throughout the country, with a few hundred more on the way. “You could say—as a few prominent publications have—that Sipsmith sparked the craft gin boom in England,” submitted Brown.

That renewed fervor has definitely translated to New York, where bartenders are starting to look beyond Martinis and G&Ts when utilizing gin. Brown himself is especially fond of Gin Rickeys and Negronis, as well as Red Snappers—Bloody Marys made with gin instead of vodka—which he says is the very best thing you could possibly drink on an airplane.

All the more compelling reason to ditch the coconut on your next summer vacation.

For more information about The Collective, including how to join, check out the website.